This One Herbal Supplement Is Better Than Adderall For ADHD 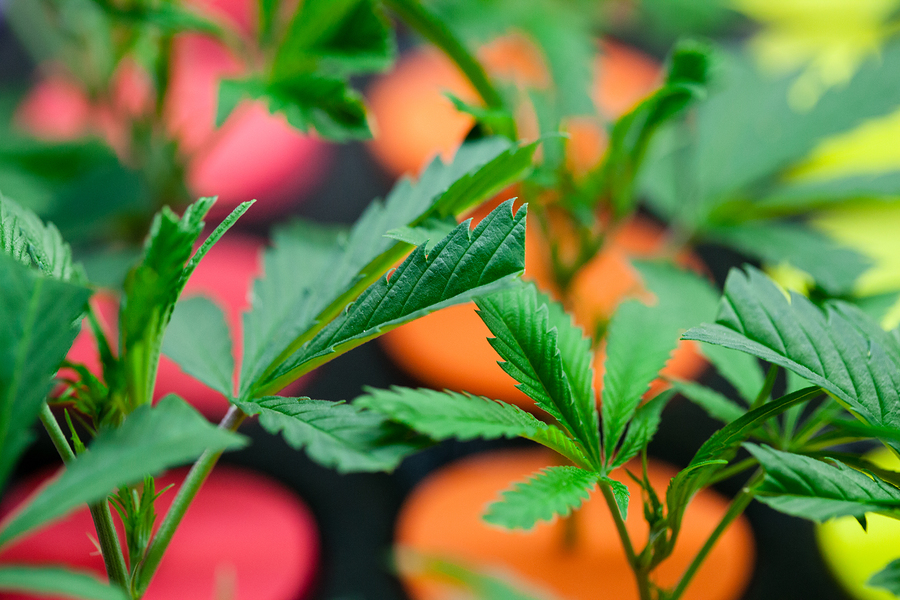 ADHD seems to be a touchy subject for many doctors, and who can blame them? Kids are acting crazy, and no one seems to know exactly why. Doctors have limited choices when it comes to available drugs, and parents are screaming at their physicians to do something …Oh, but we don’t want you to use any drugs.

Perhaps an answer has finally been found.

One German study has found that marijuana can treat ADHD better than the popular drug Adderall.

Researchers studied 30 subjects who had ADHD and that had little or no success using either Ritalin or Adderall. After consuming medical marijuana, all 30 subjects had improved concentration levels, improved sleep patterns, as well as greatly reduced impulsivity. In fact, these subjects were so happy with their cannabis treatment that 22 or the 30 subjects decided to never use their prescription drugs again and stay with medical marijuana.

This study is one of the first to show that pot is a viable treatment for the symptoms of ADHD including impulsivity, hyperactivity, difficulty with concentration, and forgetfulness. This is great news for those who are able to get medical marijuana because Adderall has some pretty nasty side effects.

Why are so many people quick to make a face and dismiss the health benefits of cannabis? Perhaps it’s because marijuana, like so many other drugs including Adderall, it can be abused. Because people picture a bunch of potheads sitting on their sofa scarfing down Cheetos and French fries all day.

If you are one of those who have a problem with pot, we want to say: WAKE UP.

It is far more dangerous to consume Adderall than marijuana.

Unfortunately, you can easily overdose on Adderall, something that is simply not possible with pot. If you luck out, overdosing on Adderall will do nothing more than make you feel restless and nervous, unable to sit down. If you don’t luck out, you can lose consciousness or have intense seizures.

Adderall also cannot be used in combination with a great many other drugs as there can be serious interactions that cause such complications like glaucoma, anxiety attacks, liver and kidney disease.

Oh, yes, and if you want to stop taking Adderall? Even if you have been taking it as directed, you can experience unbearable insomnia, have uncontrollable urges to get back on the Adderall train, and even have serious suicidal thoughts if you don’t hook up with it again.

None of these things will ever happen with pot.

Scientists believe that cannabis treats ADHD by increasing the availability of dopamine. Cannabis can repair “short circuits,” so to speak, in the hormone level of the brain.

By the way, if you haven’t heard yet, there is a new drug on the market called Vyvanse, and it’s not much better in the way of side effects than Adderall.

Although you might think that using pot to treat ADHD appears to be counterintuitive, as most regular users tend to have a short attention span and no motivation to do much of anything, but there is a growing amount of evidence which has found that this natural “herbal supplement” is very effective for the treatment of this disease.

It is interesting to note that ADHD seems to affect adults and children differently. Adults seem to be affected on the mood end of this disease, including having intense feelings of anxiety, OCD, and depression. Children have disruptive behavior, social problems, and hyperactivity. The hyperactivity that is commonly seen in young children seems to be the opposite of the symptoms for adults, who often struggle to find motivation.

The lack of dopamine appears to be one of the primary factors behind ADHD. This is why stimulants are often prescribed and tend to be effective. Many of them increase dopamine levels. However, these recent studies have found the endocannabinoid system in the brain releases dopamine when stimulated by cannabis.

It’s sad to say that the majority of those in the mainstream medical community continue to oppose the use of medical marijuana for many diseases, including ADHD. However, with the increase in evidence, as well as society’s perspective on marijuana changing towards the positive, some doctors are beginning to voice support for this alternative type of treatment.

In fact, it seems as if it’s merely a matter of time before not only the medical community as a whole comes to the realization of the outstanding benefits of using medical marijuana for those with ADHD (as well as other health problems). Now, if only we can get government officials to listen to reason and science so that we can take advantage of this natural health supplement directly from Mother Nature!

Related Posts
how tokid's healthnatural remedies
Help Us Spread The Word!
Like Us On Facebook To Stay Updated!
I'm already a Naturalon fan, don't show this box again.