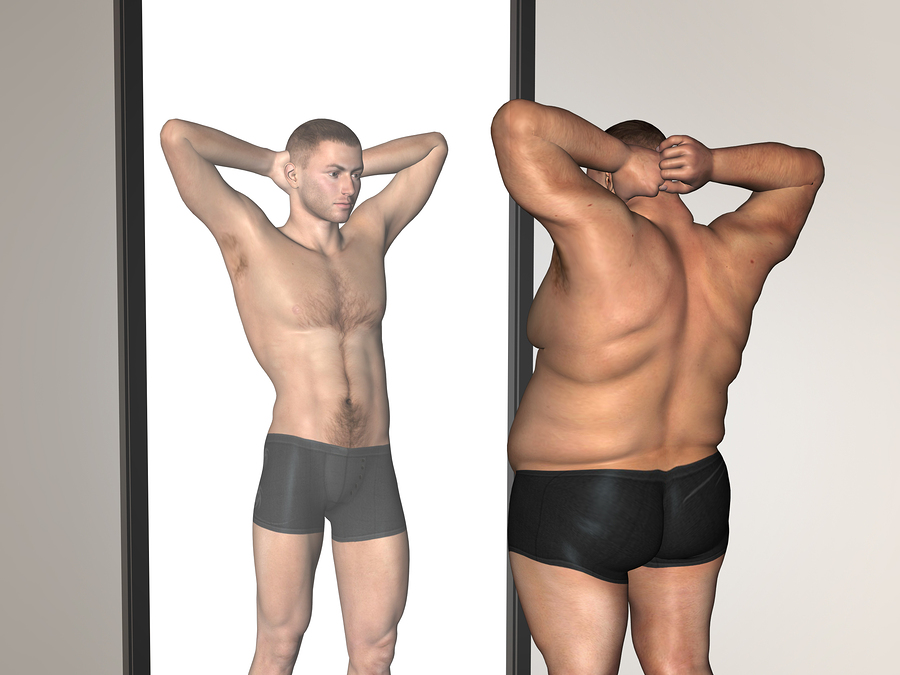 You have probably heard the term “fat but fit” to describe people who are overweight, or even obese, but get plenty of aerobic exercise. The truth is that studies show that people who are considered to be obese, but physically fit are still much more likely to die young than people who are in poor shape but are of normal weight. This is according to a new study published in the International Journal of Epidemiology.

In the last decade, the idea of “fat but fit” has emerged, implying that being very active can compensate for being overweight or obese. This new study adds to a growing body of evidence which refutes this idea.

We are not trying to fat shame anyone, we are merely stating scientific facts.

Exercise provides us with very important health benefits. It only takes 30 minutes of moderate exercise 5 days a week to prevent or manage chronic disease, better than any drug on the market ever could. Obesity is a major factor for many of the same diseases that exercise can help to fight, including diabetes, heart disease, and even cancer.

Although we would like to think it is true, evidence makes it plain that these two risk factors do not simply cancel each other out. To be truly healthy, you need to eat well, maintain a normal weight, and still get plenty of exercise.

This study was conducted on more than 1 million men in Sweden. They were first examined between the years of 1969 and 1996, when the subjects were 18 years of age. All of these men completed a high intensity cycling test in order to gauge their level of physical fitness. These subjects were then followed until the end of December in 2012.

Scientists found that 20 percent of the men who had the highest aerobic fitness levels were 48 percent less likely to die than the lowest 20 percent over the study time frame. The protective effect of being fit was actually strongest for drug abuse related deaths as well as suicide. Men with the lowest fitness levels were also found to be much more likely to die after a traumatic injury than men who were fit.