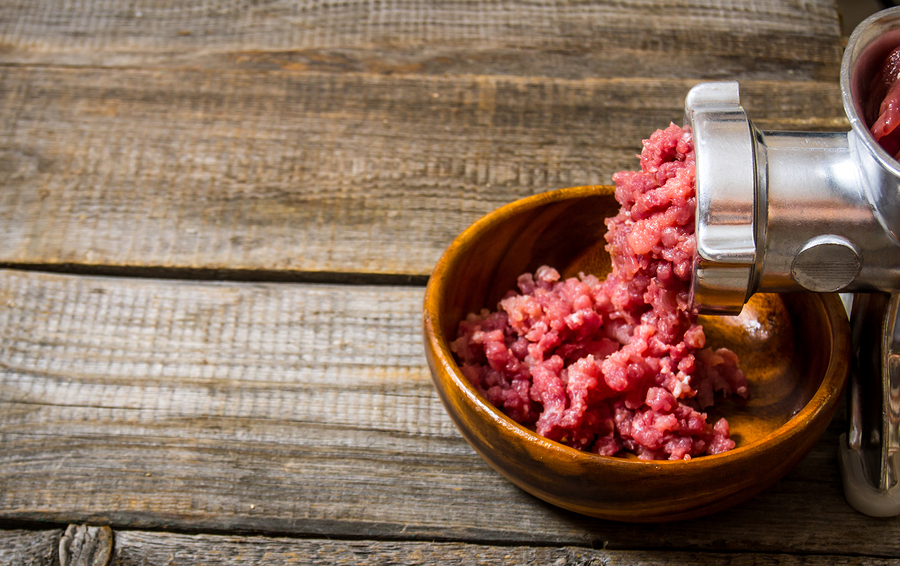 You might not know it, but there is one chemical that is added to almost every single processed meat sold in America today – nitrites and other synthetic chemicals that are designed to cure meat are added so that they do not spoil quickly. But did you know that the FDA has approved these chemicals, even though they have known for decades that they cause cancer?

After years of denial, the University of Wisconsin has uncovered the fact that the Federal Food and Drug Administration has known, since at least the early 1970’s, that nitrites cause cancer.

Curing meat is a process that has been around forever. Ancient cultures “cured” meat with different compounds to help preserve it for extended periods of time, especially for storing it during winter months. Without refrigerators, our ancestors had to find ways to preserve food so that they could store it during bad weather, winter, or periods of drought or famine.

So curing meat isn’t the problem. People have been doing this without cancer causing chemicals for eons. The problem is when salt is transformed through chemical means, as is what we do with nitrites, that it becomes dangerous and harmful to the body. It is these nitrites that have been the subject of debate over the past 20 or more years concerning their safety.

The most popular chemical for curing meats today is called sodium nitrite. This compound contains nitroso compounds which can transform themselves into cancer causing nitrosamines when put in the right conditions. Even when sodium nitrite was first approved for use in the 1970’s, it was already known that the nitrosamines that piggy back along for the ride come with serious health risks including leukemia and other types of cancer.