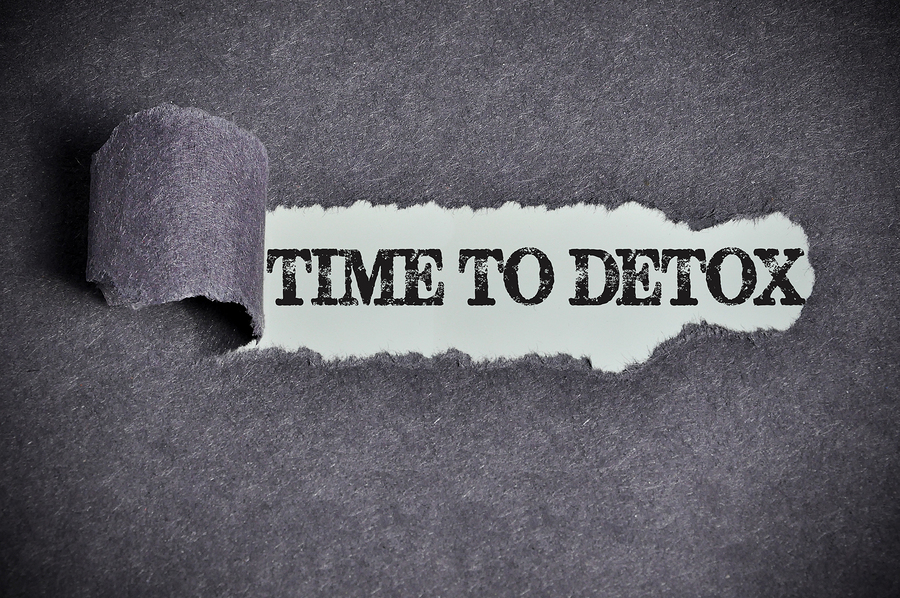 When people hear the word “addiction”, they normally think of drugs or alcohol. The majority of people know they should either avoid these substances or use them only in moderation. If you were to ask the people who take these precautions, if they were addicted to anything, most would confidently answer “no”. But the truth is that you can be addicted to a common and harmful food ingredient and not even know it.

Sugar has been connected to a plethora of health problems. It has inflammatory properties, which has been linked to cancer and heart disease. Sugar causes the body to produce insulin, which in turn causes the body to store more fat than it normally would. In other words, high sugar consumption is directly linked to the obesity epidemic. Sugar is also a contributor to diabetes.

With all these known risk factors, you’d think people would be avoiding sugar as much as possible. But sugar is so common in the modern Western diet that most people find it nearly impossible to avoid. On top of this, science has established that sugar has addictive properties. Studies have shown that sugar can have an effect on the brain similar to that of heroin or cocaine.

Why is Sugar Addictive?

Eating sugar causes a spike in blood glucose (colloquially referred to as “blood sugar”) levels. When this occurs, it triggers feelings of energy, happiness and pleasure. The problem is that it doesn’t have any real nutrition. After that short term burst of energy, your blood glucose levels will drop dramatically. This is what’s commonly called the “crash”. Anyone who has ever drank an energy drink has experienced this phenomenon. A brief high, followed by a harsh collapse in energy. After this the user feels tired and irritable. So guess what they do? That’s right, reach for another sugary snack or drink and the cycle begins again.

Are you beginning to see the problem here?

Now, no one is going to make the argument that drinking a Mountain Dew is going to derail your life the same way trying heroin would. But the fact remains that sugar is a harmful and addictive substance and that on average, we consume way too much of it. In United States the average person consumes an astonishing 150 lbs of sugar per year! Is it any wonder there is an obesity epidemic? An increase in cases of diabetes?

The fact is that the human body is simply not evolved to process this much sugar. When you pursue a detox program that will eliminate sugar from your diet for a time, you will experience incredible health benefits. The moodiness, the lack of energy, the brain fog, and the feeling of never being full- these are all caused by excessive sugar consumption hijacking your neurochemistry. When the inevitable crash happens, you crave more sugar to bring you back to where you were. Yes, there is always an element of willpower involved when choosing what to eat. But it’s also true the foods you’ve been eating your whole life have eroded your ability to do so.

Luckily, there is a relatively simple plan for helping break free from sugar addiction.

Related Posts
be awaredetoxhow to
Help Us Spread The Word!
Like Us On Facebook To Stay Updated!
I'm already a Naturalon fan, don't show this box again.