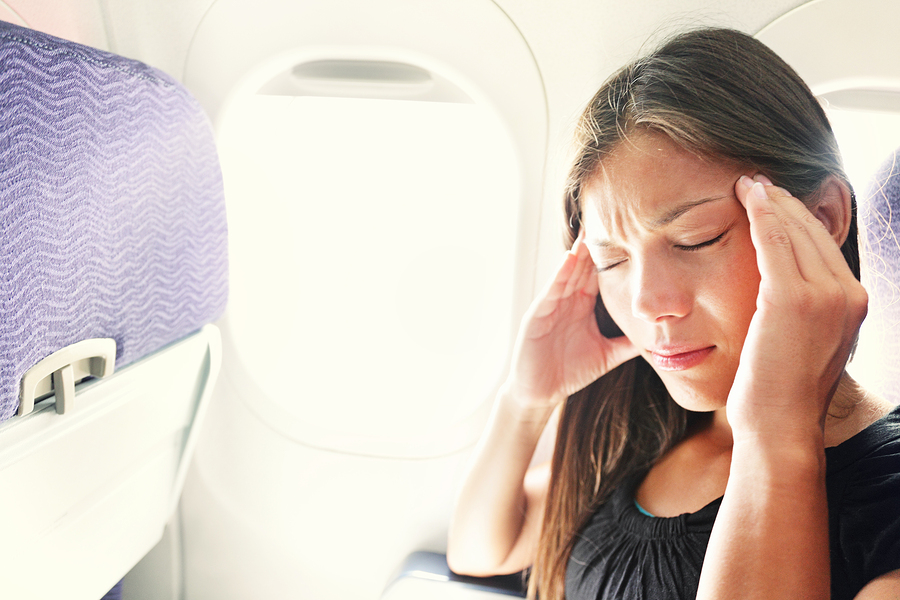 A Word About Hallucinations

Let’s clearly define what we mean by the word “hallucination” before exploring the findings of the study in detail. Hallucinations are defined as experiences in which a person perceives things that aren’t there through their sense of sight, smell, sound, taste, touch, or some combination of these. Such an experience can seem very real and can often be quite frightening, but it’s usually possible for doctors to identify what’s causing them to occur.

Hallucinations can be caused by a variety of mental health conditions, such as schizophrenia. They can also occur because of certain neurodegenerative conditions like Alzheimer’s disease. In some cases, extreme sleep deprivation can also trigger hallucinations.

Visual hallucinations can also occur as a result of Charles Bonnet syndrome, a condition which can sometimes result in loss of vision. This, however, is due to an eye condition rather than a problem with the brain.

In addition to these conditions, there are certain kinds of drugs, many of which are illegal in some countries, that are called “hallucinogens” or “psychedelics.” These drugs contain hallucinogenic compounds which can trigger visual and auditory experiences called “trips.” These include psilocybin mushrooms, lysergic acid diethylamide (LSD), San Pedro cactus, and many more.

As you can see, for most cases of hallucinations, there’s a cause to which it can be attributed without much difficulty. Normal, healthy people without any form of mental illness and who don’t partake in drug use are generally not thought to be at risk for any form of hallucination. But a study conducted in Great Britain recently turned this idea on its head.