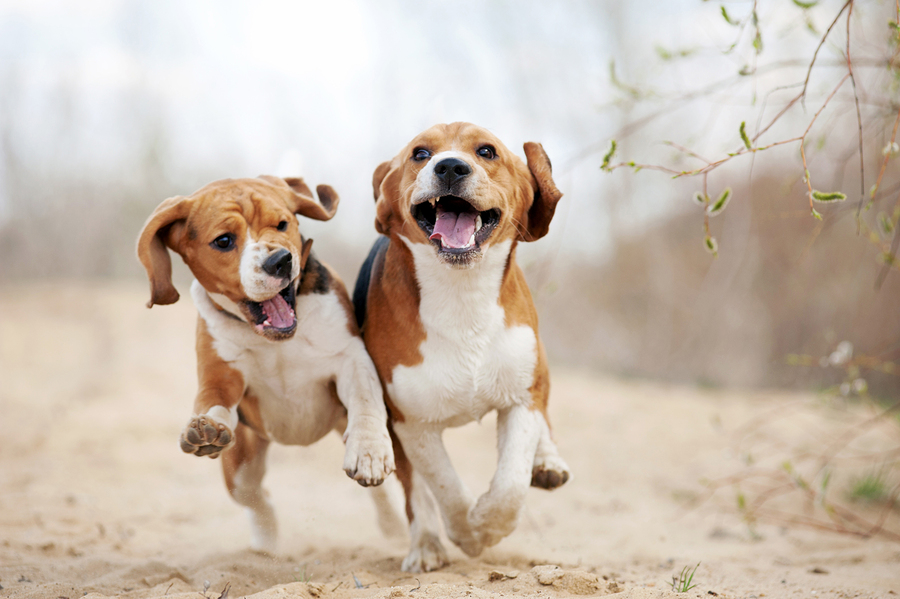 There are many methods for diagnosing cancer, many of which are complicated and expensive, and differ depending on the area of the body that’s being tested. But what if there was a way to detect cancer that was non-invasive and offered much earlier detection? Scientists believe they may have found a way to do just that, with a little help from man’s best friend.

The Power of a Dog’s Nose

Many anthropologists and historians believe that the wolf was the first animal to be tamed by humans. These wolves were bred in different ways over the millennia and evolved into the many breeds of domestic dogs we recognize today. But this raises a question: Why were dogs domesticated in the first place?

The main reason may have been a practical one. Dogs have an incredibly powerful sense of smell. This made them indispensable companions when early humans hunted for food. Dogs could track a scent much better than a person. They could lead their masters toward some amazing targets, and even assist in the actual takedown of prey. Even after humans embraced agriculture and began living in permanent settlements, they continued to take advantage of dogs’ powerful noses.

In addition to hunting, today dogs are used by police to sniff out bombs and track down missing persons. There are many ways that a dog’s sense of smell can be put to good use, but it wasn’t until the late 1980s that it occurred to anyone to use it for medical purposes.