How Exercise Benefits Your Body AND Your Mind 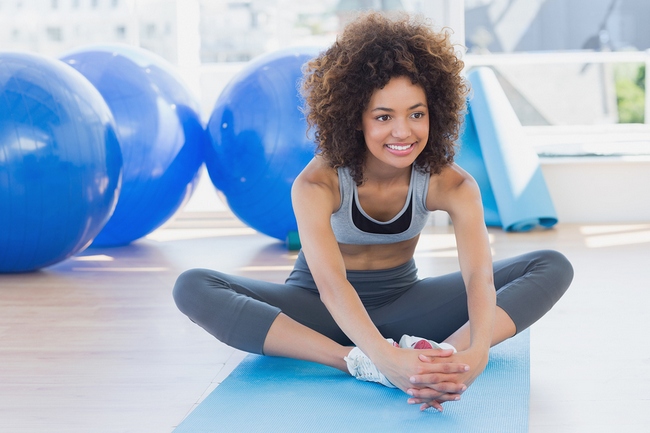 Everyone knows that exercise is good for the body, but more and more people are waking up to the fact that vigorous exercise on a regular basis is highly beneficially for the brain as well. In this article, you’ll get a taste of what the latest scientific research is showing, and how exercise can make you not just stronger or faster, but smarter as well.

The Effects Of Exercise On The Brain

If you exercise, you’ve felt it before: that euphoric feeling after a serious workout. A “runner’s high” can be triggered by many types of exercise besides running, but the process is the same. This feeling is generated by your brain releasing endorphins—natural, morphine-like compounds that nullify the feelings of pain linked to muscle strain or microfractures which occur during heavy exercise.

Endorphins also have an emotional effect, creating a positive and buoyant mood, and help to reduce stress and anxiety. If you feel wound up after a stressful day at the office, sometimes 30 minutes on the elliptical machine can be all it takes to feel much better.

Additionally, exercise helps the body and the brain by expending pent up energy, which in turn allows for deeper, more restful sleep. It is while you are asleep that the brain “cleans” itself by removing microscopic waste matter that builds up as a result of neural activity during the day.

But the effects of exercise on the brain are not just psychological. New research indicates that being physically active can significantly lower a person’s risk of serious neurodegenerative conditions such as Alzheimer’s disease.

As the worldwide population increases and people continue to live longer, the number of people diagnosed with neurodegenerative conditions in old age will increase. According to a study cited in Harvard Health Publications, some 115 million adults around the world will be living with some form of dementia by 2050.

Exercise helps reduce inflammation in the brain, and also increases neurogenesis—a fancy word for the formation of new brain cells. The studies that have been done have produced widely varying results, but there are two findings which are more or less consistent across all studies:

A study was conducted by researchers in Finland at the University of Jyvaskyla to determine whether resistance training, aerobic, or high intensity interval training (HIIT) had the greatest effect on the brain in rats. Special weights, hamster wheels and tiny treadmills were used for this purpose.

At the end of the 7-week study, the researchers found that the rats that performed aerobic exercise—equivalent to steady, consistent running—had the highest levels of new brain cell formation. The rats doing resistance exercise (climbing obstacles with weights attached to their bodies) had no significant change, as did the rats which engaged in HIIT.

Studies on humans have yielded similar results. A study on women between 65 and 75 years of age found that exercise had quite a significant effect on neurodegenerative trends. Each of these women had exhibited white-matter lesions, a phenomenon in which small holes begin to form inside brain tissue. When this occurs, it can result in problems with memory.

The researchers found that after one year, the group that performed resistance training had much lower levels of white matter lesions than the other group, which only performed stretching and balance exercises. These findings indicate that more intense forms of exercise, like running and weightlifting, stimulate the brain more than less strenuous activities.

The modern lifestyle of sitting around all day in the office, in the car, and in front of the TV is linked to many problems. The fact is that if the body begins to atrophy through lack of use, the brain eventually will as well. It’s not enough to simply read a lot or have an active social life; you must engage your body to keep your mind sharp. The mind and the body are not separate, but part of the same unit. As clichéd as the expression may be, science has shown that when it comes to your brain and body, you really do have to use them or lose them.