How Much Screen Time Is Okay For Teens? 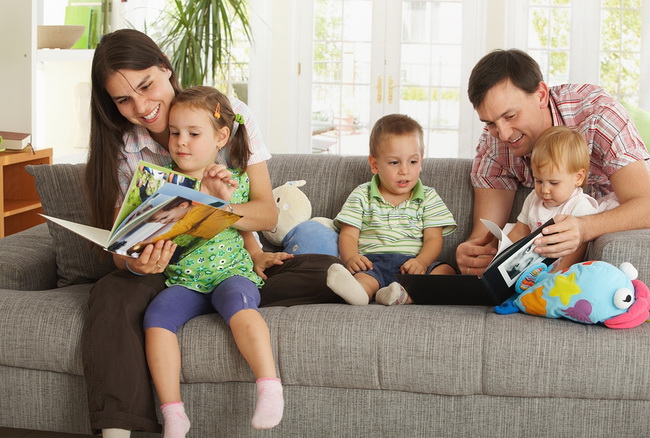 So many things have changed since technology has taken over our lives. No matter where you walk, shop, or eat, people are generally holding a cell phone or they have a tablet or laptop computer positioned so they never miss a beat.

This phenomenon has taken over everyone from teens to octogenarians. Our parents couldn’t stop their VCRs from blinking “12:00,” and today you wouldn’t be surprised to look up and see an 80-year old woman talking on her cell phone.

But how does this affect our kids? How much time should you allow your teenager to be bent over playing games on her tablet? What is an appropriate time limit for being on Facebook, Instagram, Snapchat, or Twitter? Is two hours too little? Is six hours too much? And what is all this screen time replacing – reading, sports, volunteering, homework, physical contact, family time?

According to a study published in Psychiatric Quarterly, six hours a day is acceptable. This number replaces the two-hour daily recommendation from the American Academy for Pediatrics (AAP) in 2016. The only warning that was issued was for parents to make sure that their teen’s screen time wasn’t replacing more important things.

Additional research showed that the negative effects of screen time were in direct proportion to how much more than six hours of screen time the teens were committed to. The difference between six hours and nine hours was minimal. But as it increased, so did the results – bad grades, bad behavior, bad health.

Where will it end?

One of the big problems facing parents is that every day it seems there are new additions to social media, new games and electronics, and more and more young children joining the screen-time generation. The AAP believes that all online media is not equal. They have broken it down into four categories: