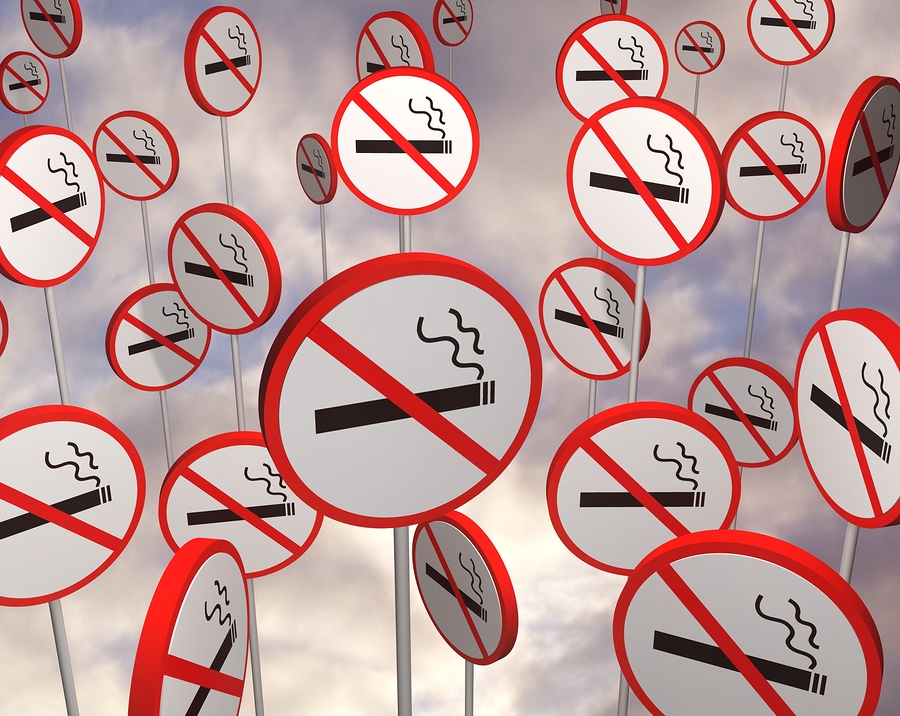 Everyone knows that smoking is not good for you. Children are taught it at school, teens may still light up knowing that smoking may look cool, but these days it’s not. Just about everywhere on television are commercials telling you how to seek free information on halting this ongoing habit.

The good news is that as time has shown, many people who smoked for years were able to see their lungs clear up and improve once they stopped smoking. Other than the fact that it is an addictive habit, the smell of the tobacco, what it does for your lungs, and that lovely phlegmy cough that makes you sound as though you are 100 years old are all just special perks when you smoke. That and the fact that the cost of cigarettes keeps climbing with the single pack rate currently at around $5.50.

Tests were done using fresh limes against nicotine gum. The limes were less expensive and easily accessible. The problem is that throughout the testing the difference between the techniques was neck and neck and ultimately it was found that the nicotine gum had more tangible success.