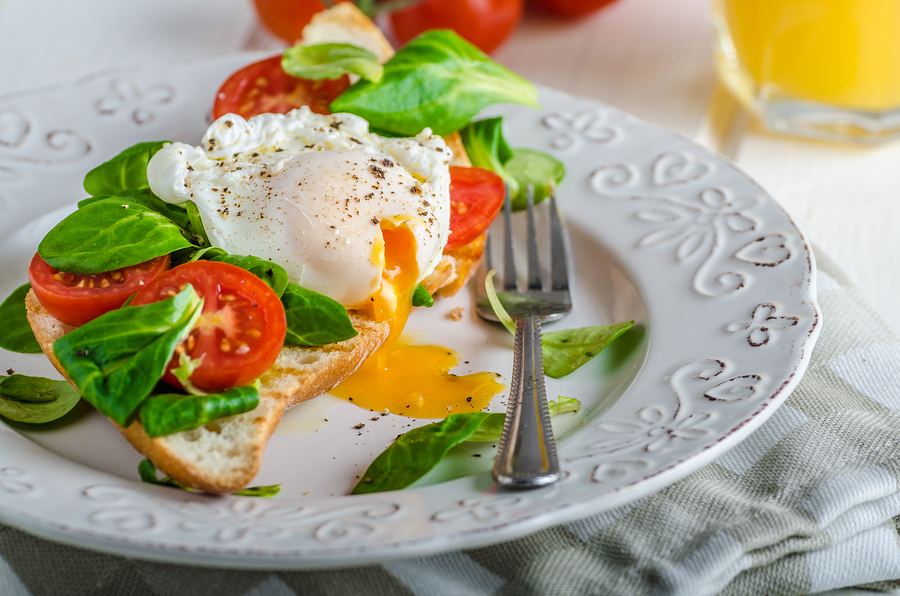 From the time we were little kids, we have been taught that “breakfast is the most important meal of the day.” But is it really?

The experts are divided. Many cling to the long-held assumption that eating breakfast is the key to a happy and productive day. More recently, a new school of thought has emerged which argues that there is no real basis for placing such importance on breakfast, and that skipping it is just fine.

What’s the truth? Does it vary from person to person, or is there some general piece of advice that is good for everyone to follow? Let’s get to the bottom of this and find out whether that bowl of granola or is it bacon, egg, and cheese sandwich is really necessary.

The Arguments Over Breakfast

One of the common arguments in favor of eating breakfast is that skipping breakfast will make you hungrier over the course of the day which will cause you to overeat later on as a result. Thus, skipping a meal can, paradoxically, contribute to obesity. But is this really true?

It seems to make sense. If you do not eat breakfast, you will eat more food at lunch, right? For many years this conventional wisdom has been accepted, but the fact is that there is not a whole lot of evidence to support it.

In both laboratory studies and long-term real-world studies following participants as they go about their normal day, researchers found no evidence that skipping breakfast resulted in eating more. In fact, the caloric intake for the day was up to 400 calories lower than if they had eaten breakfast. So, while skipping breakfast may result in eating a bigger lunch, it is still not enough to overcompensate for the skipped meal.

One four month long study on 309 adults who were considered obese was conducted to determine whether or not eating breakfast played any role in gaining or losing weight. At the end of the experiment, the researchers found no difference in weight between those who skipped breakfast and the control group.

This transitions neatly into the next common argument for the necessity of breakfast: That eating it boosts your metabolism and therefore helps you lose weight. This is known as the process of diet-induced thermogenesis, or DIT, which is part of the digestive process.

Eating food does in fact trigger DIT, and there is also some evidence that eating in the morning triggers it more than eating later in the day. But DIT only accounts for around 10 percent of energy intake. If you eat a lot of protein it might go up to 15 percent, but that’s still not very high.