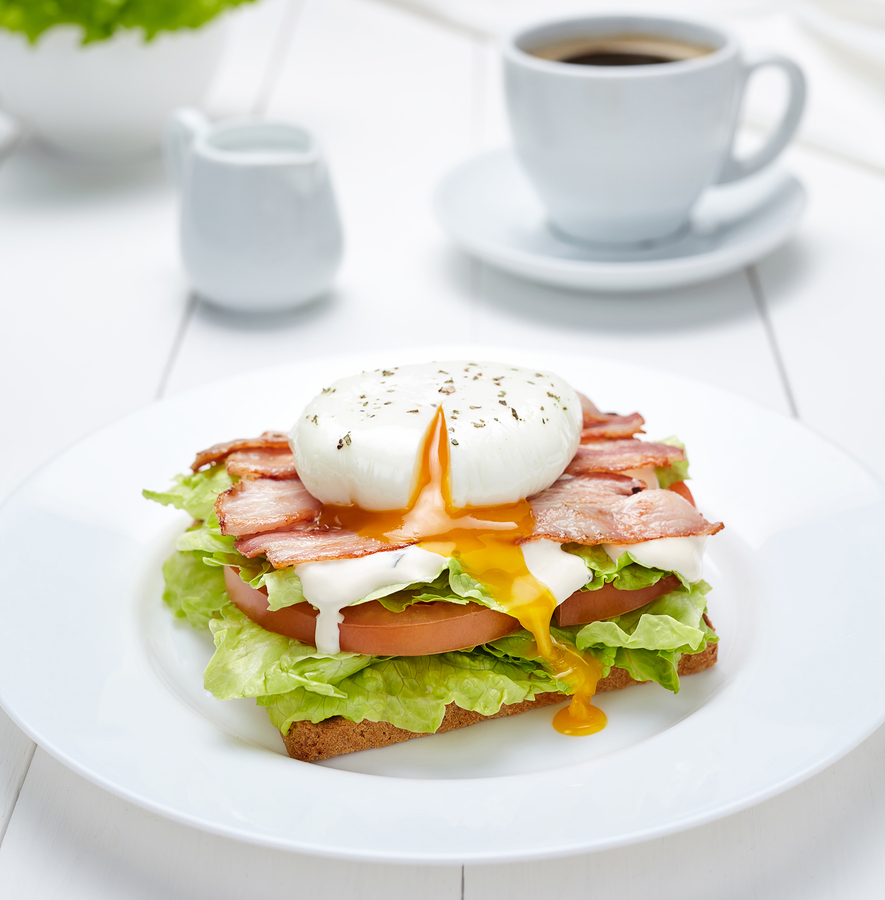 Rather, it appears that there is a general correlation between eating breakfast and an overall healthy lifestyle. People following a healthy diet and exercise routine are more likely to eat a small, healthy breakfast because their bodies are engaged in more physical activity. A study published in the Journal of Clinical Nutrition suggested that people who skip breakfast are probably feel less energetic because they don’t take in as many calories, and don’t engage in as much physical activity as a result.

Finally, it goes without saying that the type of food you are eating for breakfast plays a major role here. Eating a huge bowl of sugary, mass-produced breakfast cereal is unhealthy, period. Eating some fruit and Greek yogurt however will be quite healthy, and be just the right way to start the day.

There are certain dieting methods like Intermittent Fasting which call for limiting eating to specific windows of time during the day, and fasting during all other hours. A typical intermittent fasting program calls for a 16-hour window of fasting and an 8-hour window during which all meals are consumed. Usually this results in skipping breakfast and only eating lunch and dinner, or a few smaller meals, or one big meal during the day.

There is a certain logic to it. It is designed around the idea that the humans in prehistoric eras skipped breakfast all the time. In the days before modern food preservation technologies, people had to wake up each morning and hunt and gather their food, which meant that many times there probably wasn’t breakfast just sitting around ready to eat. Some people claim that intermittent fasting has helped them lose weight, although it is worth pointing out that the fitness-minded people are generally the type of people who would gravitate toward intermittent fasting in the first place, so there are probably multiple factors at work.

Do we really need to eat breakfast? The truth is it really depends on the person. If you feel famished and can’t think straight in the morning, then yes, eat some breakfast. If you’re not hungry then don’t eat it. That’s really all there is to it.

Try experimenting with both to see what works for you, and learn to listen to the signals your body is sending.