Is Cancer Really Caused By Food? 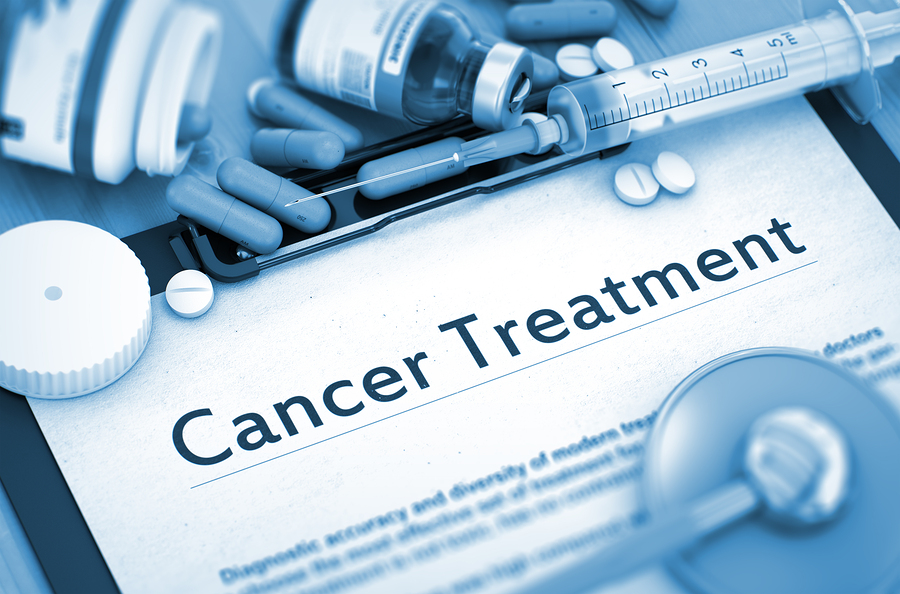 For decades, doctors and scientists have thought that it was chromosomal damage that caused cancer. It was widely also assumed that in addition to exposure to carcinogenic compounds, cancer was caused by genetic predisposition. But what if there was something far more innocuous that led to the development of cancerous tumors? What if it was simply a matter of eating the wrong things?

According to Dr. Gary Fettke, an orthopedic surgeon and nutrition expert based in Australia, that may be exactly the case. He and a growing number of other doctors are leading a movement in reviving the long forgotten metabolic theory of cancer.

This conflicts with the widely held belief that cancer was largely genetic in nature. The Cancer Genome Project failed to find a “smoking gun” link between cancer and genetics. So if cancer is happening in people with no genetic predisposition, what else could be causing it?

What Role Does Diet Play in Causing or Preventing Cancer?

It was traditionally thought that cancer was triggered by genetic defects in the cell nuclei, which then triggered cancerous growths. Mitochondrial damage was also observed, but this was thought to occur later in the process. The metabolic theory of cancer turns this on its head, claiming that it is actually mitochondrial dysfunction that happens first, which then leads to the nuclear genetic mutations associated with cancer.

But what do mitochondria do in the first place, and what could cause them to malfunction and lead our bodies down a cancerous path? Mitochondria are the components of our cells which are responsible for converting food into usable energy. The metabolic theory of cancer holds that providing the wrong fuel to the mitochondria in the form of specific, unhealthy types of foods can cause them to produce cancer.

What’s amazing is that this isn’t even a new idea; it was first proposed nearly 100 years ago by Dr. Otto Warburg. He believed that glucose metabolism affected the functioning of mitochondria and played a role in the development of cancer. This wasn’t some fringe idea. In 1931, Dr. Warburg actually won a Nobel Prize in Physiology or Medicine for his discovery. The experts agreed that cancer cells had different energy metabolism compared to normal, healthy cells.

Normal cells can produce energy using either glucose (from sugar and carbs) or ketones (from protein and fat). Cancer cells, however, are different; they can only make use of glucose to fuel their growth. Normal cells working with glucose convert most of it into adenosine triphosphate (ATP), which is the molecular compound of energy useful to the body. The rest is used for cell growth. Cancerous cells do the reverse. The majority of the glucose is diverted toward cell growth, and the remainder is used to produce energy. However, there are other materials required for cell growth, like proteins and fatty acids. Since the cancer cells cannot use ketones consumed through dietary sources, they instead “steal” them from surrounding cells. This, some proponents of the metabolic theory maintain, is how cancer metastasizes around the body.

Free radical compounds produced by oxidation may be the primary cause behind this process. “So if we can find the source of the oxygen free radicals,” argues Dr. Fettke in his lecture Nutrition and Cancer – Time to Rethink, “we may be on to something.”

Inflammation is one of the primary causes of free radical production in the body. The process of “burning” glucose for fuel releases some oxygen free radicals, but it doesn’t account for all of it. What causes the inflammation?

One of the biggest sources of inflammation is the modern Western diet, which is filled with processed foods rich in sugars as well as unhealthy and unnatural compounds. It is widely accepted that simply eating whatever and not making a conscious effort to choose healthy foods will lead to obesity and many other health issues. Many scientists and doctors acknowledge the highly inflammatory nature of the modern diet, but until recently, not many have connected the dots between food-induced inflammation and cancer. 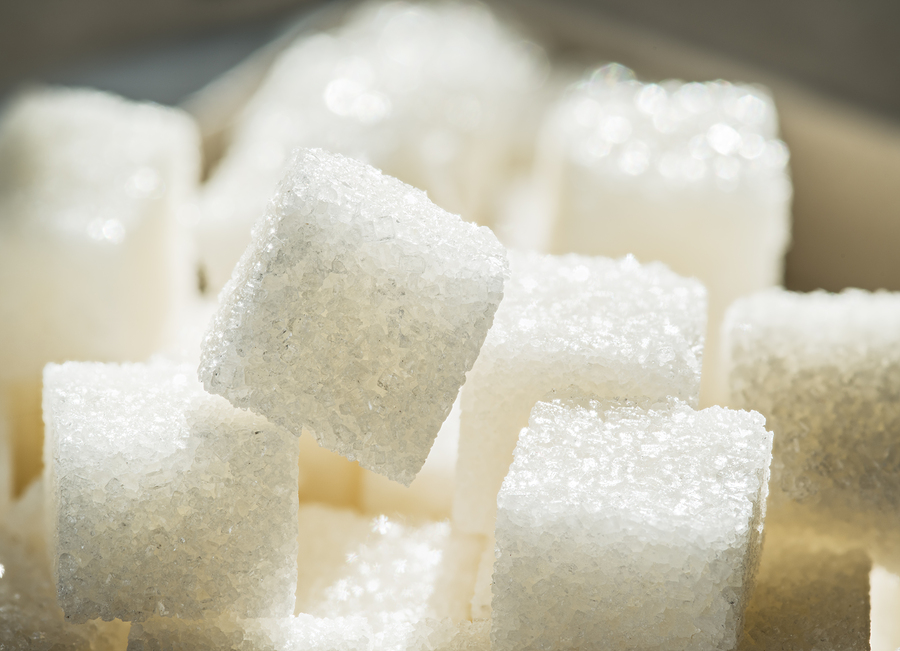 What Foods Are Linked to Cancer According to the Metabolic Theory?

The most inflammatory foods that you would want to avoid are:

The alternative to the typical Western diet is to switch to the ketogenic diet. In this diet, you consume meals that are high in (healthy) fat, and low in carbs and sugar. Rather than glucose, these foods are rich in ketones, hence the name. This has the effect of preventing inflammation and lowering oxidation, while starving the cancer cells of the fuel they need to grow. Yes, you still do need carbs, so choose whole grain breads and pastas instead. Opting for brown rice instead of white rice is also beneficial.

More examples of ketogenic foods are lean meats like grass-fed beef, butter, cheese and milk from grass-fed cows, eggs, fish, vegetables, fruits, nuts and seeds. Certain high quality oils that are rich in omega 3 fats, such as coconut oil and extra virgin olive oil, are also highly recommended. (Make sure it is a reputable brand, as some low-quality oils are diluted with cheap and unhealthy vegetable oils.)

Think of the mitochondria as a car’s engine. By filling up on glucose-rich foods, you’re essentially putting a dirty, low-quality fuel in your engine which produces a lot of nasty exhaust (free radicals). Ketones, on the other hand, burn clean and do not produce those harmful free radicals. They also cannot be used by cancer cells to fuel their growth.

Studies have shown that cancer patients who switched to the ketogenic diet had a higher likelihood of survival and an increased lifespan in terminal cases. In cases where the patient was undergoing conventional treatments like chemotherapy, adopting a ketogenic diet appeared to make the treatments more effective. There is also a psychological benefit to this approach to dealing with cancer: By adopting this new diet that may help them, the cancer patient not only gains hope, but also regains a sense of control over their situation. A more optimistic outlook has been shown to increase the likelihood of survival.

(Another benefit is that as cancer treatments go, this is definitely one of the cheapest! No need to get insurance involved. Just change your diet!)

For those fortunate enough to not have cancer, you may want to consider adopting a ketogenic diet as a preventative measure. As the metabolic theory of cancer experiences a resurgence in popularity in the medical community, more and more doctors and nutritionists agree: a healthy diet can go a long way toward reducing one’s chances developing cancer later in life.

If you or someone you know wants to help improve their chances of recovering from cancer, or decrease their likelihood of developing it, you may want to read up more on the benefits of the ketogenic lifestyle.

Related Posts
be awarecancerfoods
Help Us Spread The Word!
Like Us On Facebook To Stay Updated!
I'm already a Naturalon fan, don't show this box again.