Laundry Pods: The Threat To Your Children’s Eyes, Hidden In Plain Sight 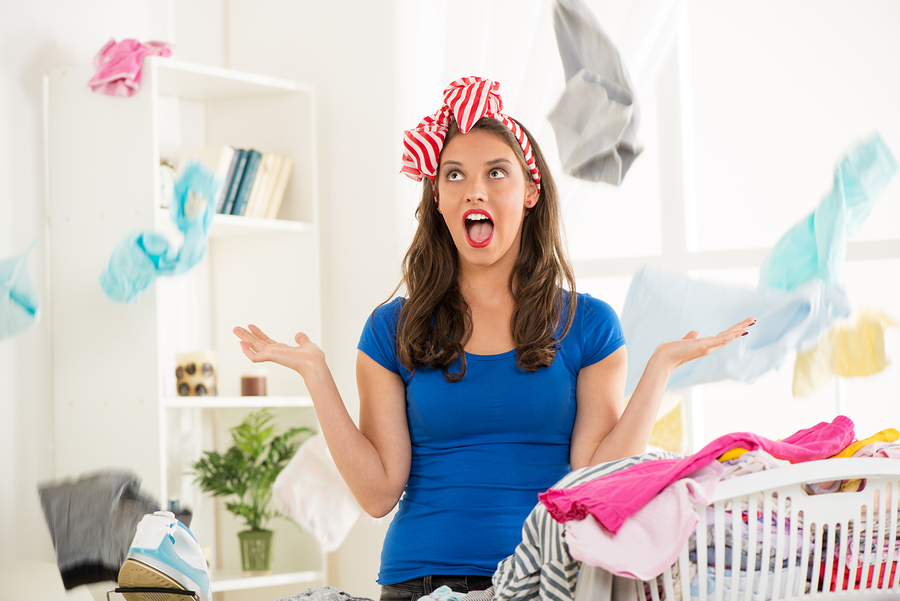 There’s an epidemic of damage to children’s eyesight occurring in the United States, and its source is that last one you’d suspect: laundry detergent pods.

If you’re confused, you’re not alone. Many people were stunned to hear that laundry detergent pods, of all things, could be the cause of eye injuries to thousands of children, but according to data collected over the last few years, it’s true. Let’s explore how and why this is happening and break down the steps you can take to protect your children from harm.

According to a study published in JAMA Ophthalmology, over the three-year period between 2012 and 2015, there was a 30 percent increase in the number of children who injured themselves with laundry pods. This data was collected from the National Electronic Injury Surveillance System, which records data on hospital and emergency room visits linked to injuries caused by products sold in stores. As you can see, there has been an alarming uptick in eye injuries among children aged 3-4 years old, with over 1,200 recorded cases in this study. But how is this happening?

This has a lot to do with the way laundry pods are designed. They’re usually quite small, about  two inches across, and include brightly colored gel packets containing liquid laundry detergent. As everyone knows, children love to pick up little knickknacks and play with them, and the records show that many children are unintentionally popping the plastic and causing the detergent to squirt up into their eyes. Others are rupturing the packets and getting detergent on their fingers, which they then get in their eyes when they rub their eyes afterward.

Laundry detergent contains special chemicals called surfactants, which are used to remove stains on clothes. When these chemicals come into contact with the eyes, it can cause chemical burns, leading to irritation, pain, and even permanent eye damage. To make matters worse, the detergent chemicals found in laundry pods are actually more highly concentrated than detergent that is sold in a bottle.

These alkaline chemical burns have been afflicting an increasing number of children over the years, but that’s not the only way that laundry pods can be dangerous. There’s also the risk of young children accidently swallowing the pods, since they’re so small. Between 2012 and 2013, over 13,000 cases were recorded of children under 6 years old ingesting the pods.

When laundry pods are ingested, the chemicals they contain can cause nausea, burns to the lining of the stomach, choking, coughing, and drowsiness. While most cases haven’t resulted in a fatality, these chemicals are highly poisonous and should be taken very seriously. Call 911 or a poison control center immediately if you think your child has ingested laundry detergent in any form.

Clearly the issue is in the design of laundry pods; they’re easy to break, and their bright colors lead a lot of young children to mistake them for toys or candy. This has led to new voluntary safety standards being adopted by most companies that manufacture laundry pods. Manufacturers are beginning to produce pods that are less colorful and visually appealing to the eyes of curious children. They’re also making the material that contains the detergent stronger so that children will be unable to break open the packets. The safety standards were put in place by the American Society for Testing Materials (ASTM) and have been rapidly embraced by the industry. It was estimated that by the end of 2016, there would be 99 percent compliance with these new safety regulations.

Keep reading: The 4 Food Groups That Will Save Your Eyesight! (You’ll Be Amazed By #4!)

If you’re a parent or guardian of young children, do your best to find packets that meet these new safety standards. In the meantime, if you still have some older style laundry pods around the house, there are some practical precautions you can take. Lock them up or hide them so that young children will be unable to reach them. Alternatively, you can just switch to powdered or liquid laundry detergent sold in a bottle. The bottled variety is probably the safest, as it’s unlikely that young children will be strong enough to open it.

As parents, it’s always a challenge to stay on top of safety risks to children from all the products we use in our daily lives. We hope this article will help you keep your family safer.