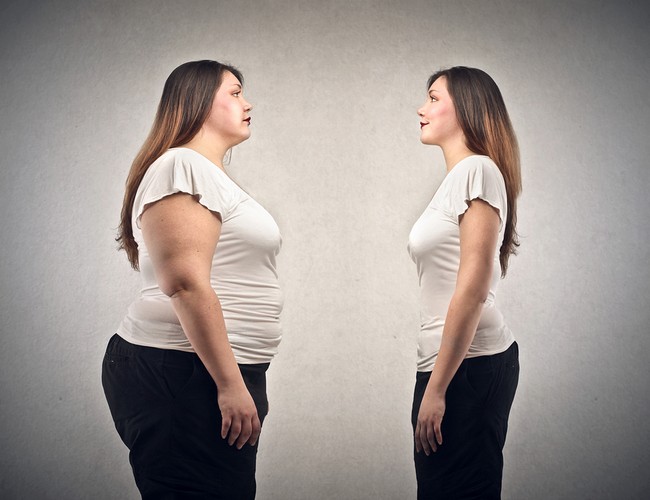 If one of your New Year’s resolutions was to lose weight, good for you! You aren’t alone in your quest for a healthier body. However, most of us have some kind of weakness when it comes to losing weight. For some of us, its sugar cravings, for others, it’s a sluggish metabolism. Whatever your particular problem there is an herbal remedy that can help you shed a few pounds more easily.

Keep reading for the top 12 little known herbal remedies that can help you drop weight, kill cravings, and even up your metabolism.

This little known herbal aid that is native to India and Africa has been shown to have the ability to reduce a sweet tooth. The molecules in Gymnema are very similar to glucose. This herb can help you by filling the receptors on your tongue that make you feel as if you have eaten sugar. An important study showed that subjects who consumed Gymnema developed a diminished perception of sweetness. When these same subjects were given a sweet snack, they consumed far fewer calories when compared to those in the control group. The results of this study were published in the journal Physiology and Behavior. You should note that high doses of this herb have been associated with low blood sugar, so if you choose to consume this herb, use it only as directed.

This spice can improve your metabolism and taste good doing it! It also has terrific benefits for the regulation of blood sugar levels, which makes it perfect for those with pre-diabetes or diabetes.

Cinnamon has been shown to reduce LDL (bad) cholesterol levels, triglycerides, and blood sugar in those with type 2 diabetes. It also increases the metabolism of glucose by as much as 20 times, which can really help you control your blood sugar levels. Try adding some cinnamon to your morning coffee for a great way to get a metabolism boost first thing in the morning.

The extract in green tea is called catechins. These powerful antioxidants have been shown in studies to help burn fat and increase the body’s metabolism. The American Journal of Clinic Nutrition published a study in 2005 that showed that men who drank at least 690 grams of green tea each day lose an average of 5.3 pounds during a three month period than men in the control group, who lost an average of 2.9 pounds.

Numerous other studies show that green tea extract helps women lose weight as well. Two or three cups a day is all you need.

Long valued for its ability to increase energy levels and speed up the metabolism, Panax ginseng especially has been linked in studies to helping people lose weight. One study showed that when diabetic, obese mice were given extracts from Panax ginseng, they not only showed significant improvements in sensitivity to insulin, they also lost quite a bit of weight after only 12 days.

Related Posts
how tonatural remediesweight loss
Help Us Spread The Word!
Like Us On Facebook To Stay Updated!
I'm already a Naturalon fan, don't show this box again.