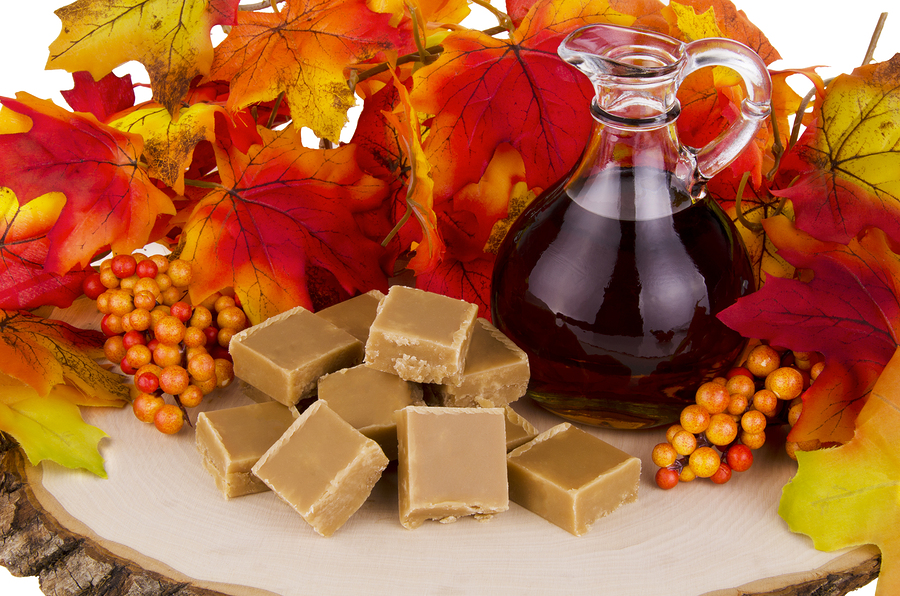 When people hear the term “superfood”, the images of kale, blueberries, or salmon typically come to mind. These foods are labeled such for their unusually high concentration of essential vitamins, minerals, antioxidants, and other healthy goodies. Traditionally, superfoods have been fruit and vegetables with the occasional animal protein thrown in. But what if we told you that something that was once considered a sweet and sticky guilty pleasure could be next addition to the superfood pantheon?

That food is maple syrup. It’s made by boiling the sap of maple trees. It takes roughly 70 gallons of syrup to produce one gallon of usable maple syrup. Maple syrup is usually used as a sweetener like honey, sugar, or molasses, and for this reason nutritionists for a long time have suggested that it should be only used sparingly.

However, recent studies by the University of Rhode Island have shown that pure maple syrup contains 54 different natural compounds which help the body fight a variety of diseases.

One compound that stood out to researchers was called quebecol. Named after the Canadian province of Quebec where most maple syrup is produced, quebecol showed amazing potential as a cancer-fighting agent. Quebecol is only found in the syrup itself and not the tree sap, which indicates that it is a byproduct of the process by which syrup is made.

Scientists tested the effectiveness of the newly discovered molecule by observing how blood cells exposed to bacteria toxins reacted to itspresence. Under normal circumstances, the blood cells would react via inflammation, the body’s natural attempt to fight a disease or heal an injury. Inflammation can sometimes cause as many problems as it solves. However, most doctors recommend taking an anti-inflammatory past a certain point.

Here’s where it gets interesting. In tests, some of the cells were exposed to qubecol prior to the bacteria exposure. Scientists were amazed to discover that quebecol stopped the inflammation before it even began. Similar results were obtained from synthesized quebecol-based chemicals.

1. What Makes Maple Syrup So Powerful?

Maple Syrup contains a cornucopia of nutrients like zinc, manganese, calcium, magnesium, potassium, and more. Maple syrup’s unique chemical structure makes it easier for the body to digest than other sweeteners like cane sugar. The syrup also contains antioxidants which slow the aging process.

The 54 compounds found in the syrup have proven to be effective against inflammation, cancer, type 2 diabetes and is beneficial in boosting the immune system. Five of these compounds, like the aforementioned quebecol, are onlyfound in maple syrup. Quebecol alone may have “paved the way for a whole new class of anti-inflammatory agents” in the words of researchers. Scientists are still just beginning to understand the full medicinal potential of a popular condiment that has been a household staple for decades. 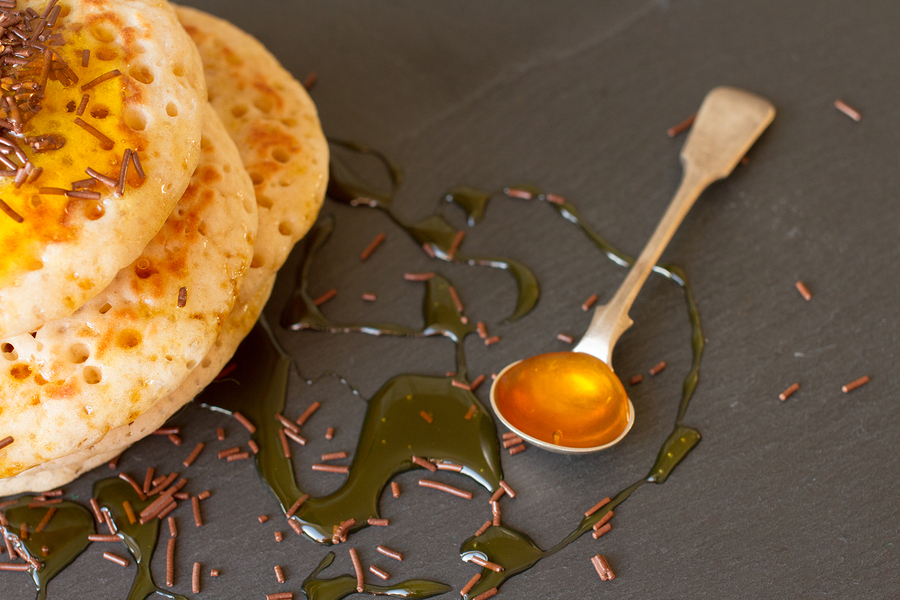 2. How to Pick the Right Syrup

The key to reaping the health benefits of maple syrup is to make sure you’re buying the right kind. The only type of maple syrup that has these benefits is pure, natural maple syrup. NEVER, EVER buy the cheap, mass produced maple syrup in plastic squeeze bottles. Often labeled “syrup”, this is not maple syrup at all, but usually corn syrup or high fructose corn syrup with maple flavoring added in. It’s cheaper, but you get what you pay for. Not only will it not have the health benefits of real maple syrup, it will make you less healthy as both of those sugar substitutes have been linked to a wide variety of health problems, including obesity.

Only buy pure, unadulterated syrup from Canada or the United States. Canadian syrup is more common and is usually a little bit cheaper. Maple Syrup from Vermont is considered a premium variety, but it’s basically the same.

3. Best Ways To Use Maple Syrup

Try substituting maple syrup for sugar in your next dish requiring a sweetener. You can also use it in place of honey. (Honey has many health benefits in it’sown right, but it doesn’t have the 5 compounds unique to maple syrup). Mixing maple syrup in with plain yogurt produces a nice flavor, and of course pancakes and waffles wouldn’t be complete without it.

READ ALSO: Make Your Own Natural Cough Syrup: 5 Terrific Recipes! (#4 Is Our Fav!)

Like any sweetener, use it in moderation to get the best results. No one is saying you should be chugging maple syrup Super Troopers-style. Just don’t feel guilty about putting on a little extra next you make a big ol’ stack of flapjacks.