Mindset Beats Calories: Do Your Thoughts Determine How Full You Feel After Eating? 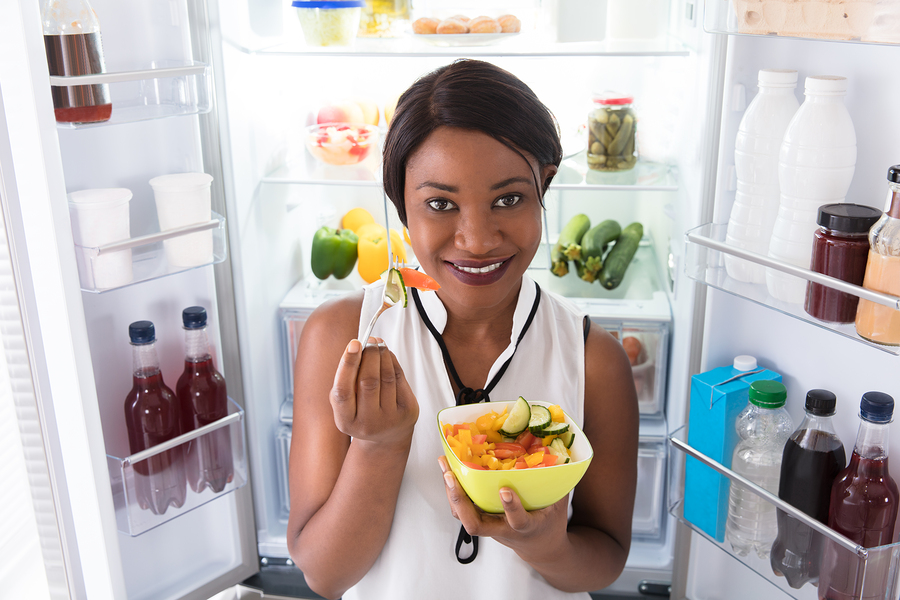 But some fascinating research conducted by Dr. Alia Crum, a psychologist at Columbia University, indicates that this may not necessarily be the case. According to her findings, simply labelling a food as high or low in calories can dramatically influenced by how the brain reacts to it, and plays a significant role in whether you continue to feel full or not.

The placebo effect is a well-documented phenomenon in trials involving medications. Dr. Crum wanted to see what degree the placebo effect could be demonstrated in an experiment with food, so she devised the perfect way to test it: milk shakes.

Now, one serving of these milk shakes contained 380 calories in reality. But to make things more interesting, she divided the shakes into two categories, and wrote separate nutritional content information for each.

The two groups had the following information written about them:

One group was labelled the “Sensible” shake, with was described as “Fat-Free and Guilt-Free” and described as having only 104 calories.

The second group of cups was labelled the “Indulgent” shake, with 620 calories and the words “Decadence You Deserve” on the cup.

Notice the difference? Not only are the names of the shakes different in both groups, but the language and caloric content has been altered, so both numerical and verbal information are being put to work to see if they alter the perception of the drinker. Keep in mind— the actual nutritional content of both milk shake groups was exactly the same.

Now, simply “feeling full” isn’t very quantifiable, and Dr. Crum wanted a clear metric for her findings, so she had nurses monitor the study participants’ levels of hormone called ghrelin.

Basically, ghrelin is the hormone that allows your body to regulate feelings of hunger and satiety. When you’ve eat a certain amount, the ghrelin kicks in and tells your body that you’ve had enough, and you begin to feel full.

Dr. Crum’s findings revealed that the mental perception of the milk shake influenced how full the participant felt after drinking it. And what influenced their perception? That’s right— the content written on the cup.

It was so powerful in fact, that the participants who drank the indulgent shake showed levels of ghrelin that were 3 times higher than those who drank the sensible shake, even though both shakes had that exact same number of calories!

The experiment proved it: actual nutritional content is important, but it is not the only factor at work. Your mindset about a specific food CAN influence your physiological response to it. This is an exciting finding, and more research will certainly need to be done to fully understand the relationship between mental perception, satiety and weight gain.

Related Posts
be awarebodyfood
Help Us Spread The Word!
Like Us On Facebook To Stay Updated!
I'm already a Naturalon fan, don't show this box again.