Motion Sickness: How To Get Rid Of It? 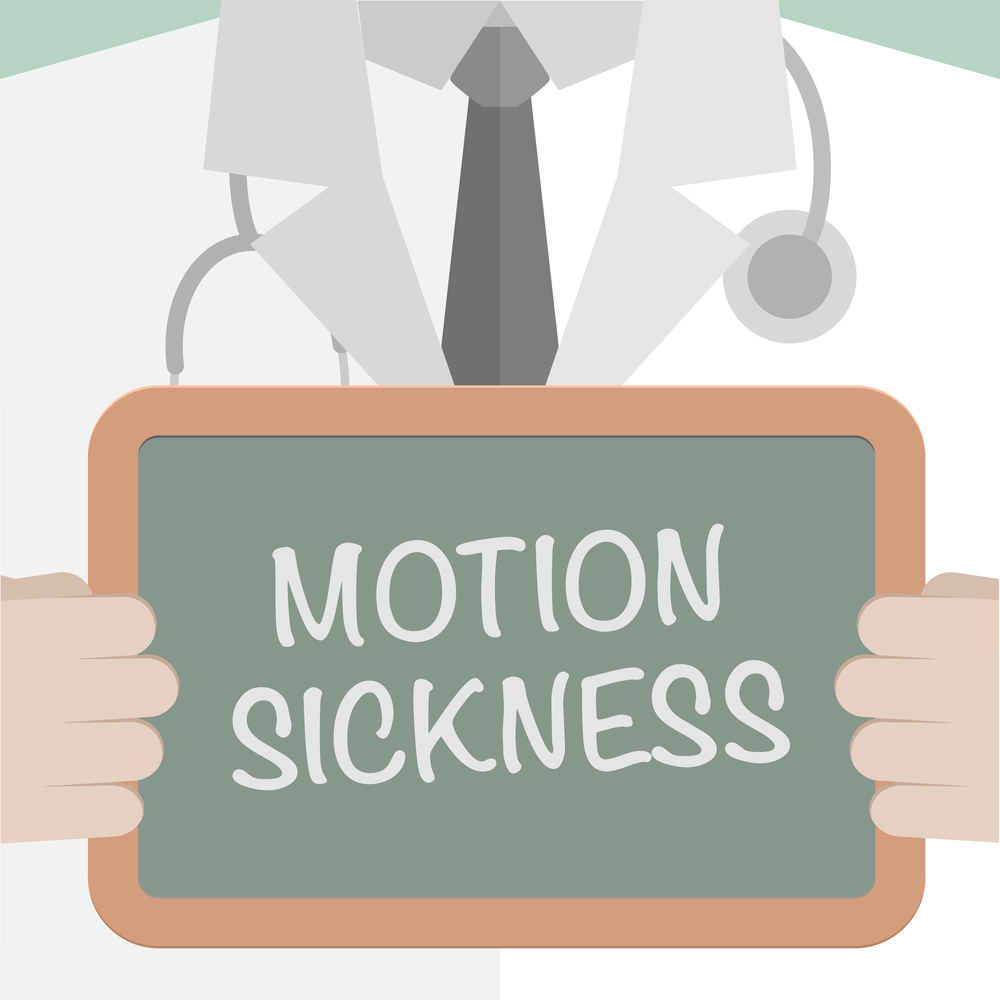 Anyone who’s ever ridden a rollercoaster has felt it: The sudden surge of nausea, disorientation, and dizziness. Motion sickness is very common. There doesn’t seem to be much rhyme or reason as to whom it affects — you either get it or you don’t. But up until recently, no one really even understood what it was.

New research may have solved the mystery of what causes this inconvenient and all-too-common problem. In this guide, we’ll break down what exactly is going with your body when motion sickness hits, and list some practical steps you can take to limit its’ effects.

What’s really happening to your body when you experience motion sickness?

Motion sickness is most common in children aged two to 12 years old, in pregnant women, and in individuals who are prone to experiencing migraine headaches. The name by which it is called can vary (sea sickness, car sickness, etc) but all forms of motion sickness have the same general cause.

Let’s analyze what is happening when you get motion sickness. You don’t get it when you’re walking, swimming, or running because those are natural movements. Motion sickness only occurs when people are riding in a vehicle of some kind, whether it’s a car, a train, or a boat. Of course, rollercoasters and other such attractions can trigger motion sickness even in people who don’t normally get it.

The common thread between all these things seems to be the act of riding in a moving vehicle of some kind, rather than moving your own body. What’s going on here?

When you are riding in a car, for instance, you look out the window, and observe the scenery passing you by. Because of this, it is natural for your brain to think that your body is in motion. However, you’re not actually moving; you’re sitting down inside a car that is moving. This causes confusion in your brain.

Your brain thinks your body is at rest (which it is), but it is receiving signals from your eyes that your body is in motion. At the same time, you also feel the movement of the vehicle and inertia as it takes turns and decelerates. Your brain doesn’t know which of these contradictory sets of signals to believe, and a strange reaction occurs.

You begin to feel sick, dizzy, nervous, and confused. Motion sickness is temporary, and while not a fatal or even serious illness, it is very unpleasant while it is happening for those who are afflicted with it. But what options do you have if you suffer from motion sickness? Is there any way out of this mess?

Boozing it up beforehand is just asking for trouble, as alcohol in sufficient quantities can cause vomiting even if no movement is happening (indeed, alcohol can make the world itself seem like it is moving!). Foods that are very filling, high in fat or spicy should also be avoided.