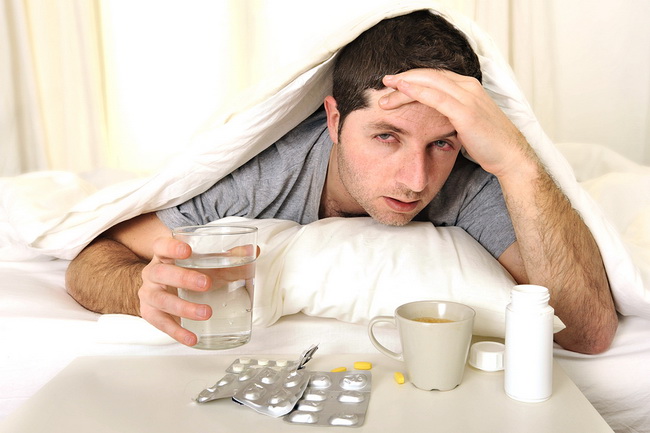 Most people enjoy a good night out on the town. Drinking alcohol has been a popular social activity since the days of ancient Egypt. There are some historians who believe the harvesting of grains to make beer, and not food, was the reason humans abandoned a hunter-gatherer lifestyle and began working the land! Over the millennia, many types of alcoholic beverage have been developed from a variety of sources. But regardless of whether you’re a beer, wine or liquor drinker, all alcoholic beverages, in sufficient quantities, will eventually have the same effect on your body: you will get drunk, and you will suffer a hangover the next day. The term “hangover” refers to the variety of unpleasant physical symptoms a person can experience after consuming alcohol in large quantities. These symptoms include headache, nausea, dizziness, confusion, irritability, dehydration and exhaustion, often all at the same time. It can often take an entire day to fully recover from a severe hangover. Most people have experienced a hangover at least once in their life, and for many, one severe hangover is enough to make them swear off alcohol altogether. But given how prevalent drinking alcohol is in most cultures, most of us will drink again. What steps can be taken to reduce one’s chances of getting a hangover, and, if this doesn’t work, help one recover from it as fast as possible? This article will explain how eating certain types of foods can help reduce the severity and duration of a hangover.

What exactly does alcohol do to your body, and why does it produce a hangover? You’ve probably noticed that after a certain point during a night out, you start having to go to the bathroom more frequently than normal. This is because drinking alcohol causes your body to produce more urine than it normally would. This speeds up the process of dehydration, resulting in headaches and thirst the next day. Alcohol can irritate the lining of your stomach and cause it to produce more acid than usual, which can contribute to feelings of nausea. Alcohol has inflammatory properties, and it also causes blood sugar levels in the body to drop, contributing to the weakness and fatigue one feels the next day. Finally, alcohol does make you sleepy, but it suppresses REM (rapid eye movement) sleep, during which the brain recuperates. This contributes to the groggy, foggy feeling you get during a hangover. A hangover does not occur 100% of the time, but it’s safe assumption it will occur if you are not following some basic preventative tips. The simplest precaution you can take is to simply not drink so much. There is no clear rule for how much is too much, because everyone’s body is different. Generally speaking, the more body mass a person has, the more alcohol is required to produce intoxication and a subsequent hangover. From experience, you will gain a sense of how much alcohol your body can tolerate. As a very general rule, it takes the body about 1 hour to metabolize the alcohol from one 12oz beer, 1.5oz shot of liquor, or one glass of wine. It is also important to stay hydrated. Drinking water in between alcoholic beverages can reduce the likelihood of a hangover. Drinking alcohol on an empty stomach also causes its effects to be more pronounced. Eating food will help provide nutrients to the body to lessen the severity of the hangover.