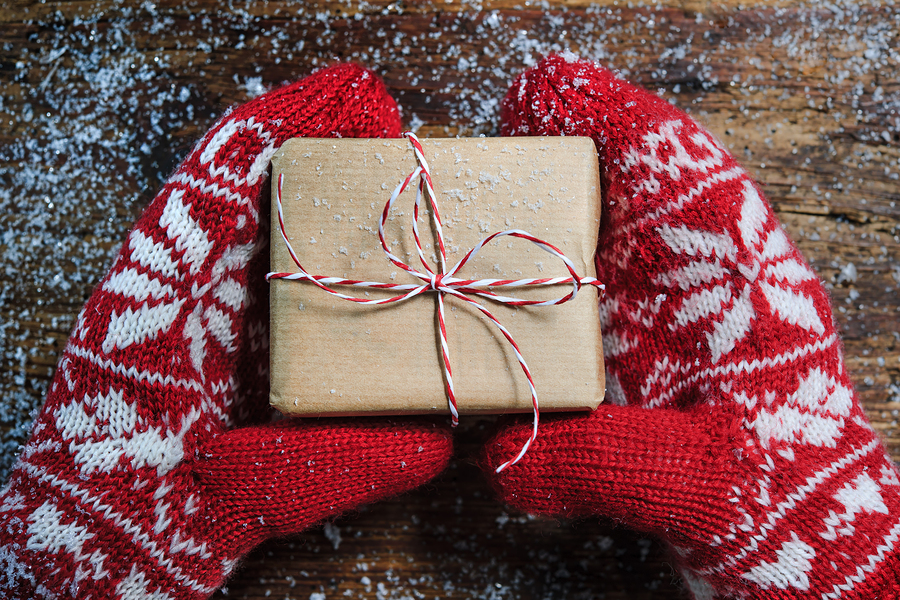 It’s that time of year again: when people swear they’ll stop eating X, start doing Y, and the gym is suddenly three times busier than normal … for about a month. Then people revert right back to their old ways. If you recognize yourself in the previous sentence, don’t beat yourself up too much. We’ve all set New Year’s resolutions before, but the everyday grind of work, running errands, and dealing with our personal lives always seems to wear down that initial enthusiasm for change.

How do we break the cycle? How can we create lasting change in our lives in the coming year? In this article, we’ll list some of the differences that distinguish those who conquer their goals for the New Year versus the majority who fail.

1. Decide what, specifically, you want to change

Maybe you need to lose weight. Maybe you’re frustrated with your lack of progress in the gym or with a hobby. Maybe you want to overcome a fear. Clearly identify what you want to change, and write it down. Second, pick one resolution for the coming year. Studies have shown it takes about 30 days for a new behavior to become wired in the brain as a habit. Pick one thing you really want to change in the coming year, and make that your New Year’s resolution. If you want do more, you can add them later on in the year, after you have established a habit of making consistent progress on your first and primary resolution. 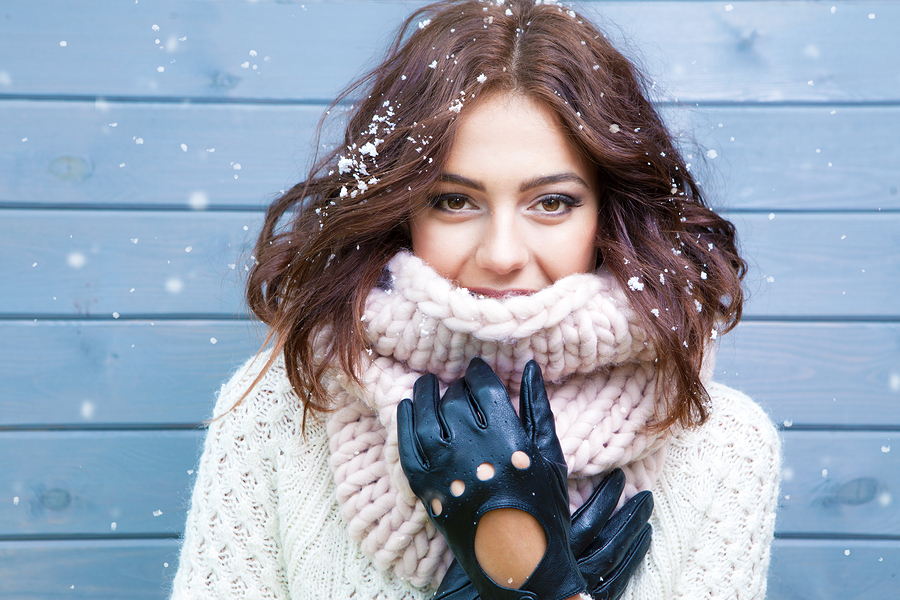 So many people think that making a powerful New Year’s resolution is all about adopting some new behavior that will change our lives in a huge way. But the truth is that what we don’t do has just as much of an effect on our lives, for better or for worse.

Make a list of behaviors, habits, thoughts and feelings that are holding you back. Write them down. Read the list out loud on New Year’s Day, and throw it in the garbage. It’s your life, take ownership of it. Leaving negative behaviors and thoughts behind is one of the most effective ways to do that.

The phrase “SMART” is an acronym used in goal-setting. It stands for “Specific, Measurable, Achievable, Realistic, and Time-bound.” We’ve already covered why it is important to be specific, so the next step is to make sure your goal is measurable. There should be some way of quantifying or measuring your results to make sure you are making progress. For instance, if your New Year’s resolution is to increase your bench press weight by 50 pounds, you can slowly add more plates every few weeks and track the incremental weight increases over time.

Next, you have to make sure your goal is achievable, given your abilities, innate talents, resources at your disposal, and the time you have available. This helps you determine the next step—whether your resolution is realistic or not. Ask yourself: Is it possible to do this in the first place? For instance, if your resolution is to save more money and have a million dollars in the bank this time next year, you need to take a hard look at your income and expenses, and determine if that is a realistic goal for your situation. Don’t discourage yourself though; even if you can’t make a specific ambitious goal, you can still follow the same behavior and get positive results. In this case, you can still save money and have a lot more in the bank a year from now. Even if it doesn’t make you a millionaire, that’s still huge progress.

Finally, make sure you goal is bound by time. Give yourself a deadline for completion. “I want to increase my bench press by 40 pounds by June 10, 2017,” is a much more specific and clearly defined goal than “I want to bench more.”

4. Break your goal into a series of smaller steps

Sometimes the prospect of changing a deeply ingrained behavior or adopting a new one can seem overwhelming. Divide your new goal into smaller components so it doesn’t seem so intimidating. This applies to any goal or project, and it really does work.

Reward yourself for each successfully completed step. These small victories will, over time, build confidence and lead you to success, and the rewards will incentivize you further.