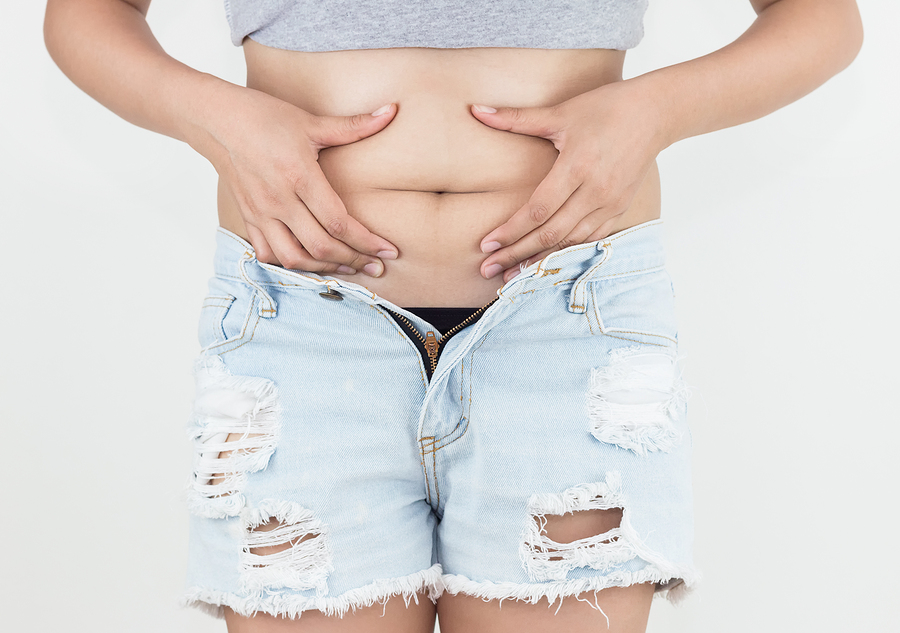 It is widely understood that maintaining a healthy weight is important for overall health and reducing the risk of a multitude of health problems. But what if obesity not only increased the risk of problems like cardiovascular disease and diabetes, but neurological problems as well? This article will explore some new evidence that suggests that obesity may increase the risk of brain degeneration, and offer some practical steps you can take to improve your health in this regard.

What does the Evidence Say?

An article recently published on internet cites a study which appears to indicate a correlation between obesity and a loss of white matter in the brain. White matter is a term used to describe brain tissue that transmits signals throughout the brain, which in turn allows for normal cognitive and physiological function. In people with neurodegenerative diseases like Alzheimer’s or Parkinson’s disease, it is common to see degeneration in white matter. However, decreases in white matter are also a normal part of the aging processes; as a person gets older, it is normal for it to slowly decrease in the brain, even without any onset of neurodegenerative disease or loss of cognitive ability.

A study conducted at the University of Cambridge in the United Kingdom found evidence suggesting that people who were overweight had lower levels of white matter in the brain than what would be considered normal for their age.

The researchers examined data from 473 individuals who were considered cognitively healthy, meaning that they did not have any kind of brain disease. They divided the subjects according to overweight and healthy weight groups, and examined brain scans for each of the participants in both groups. When they observed the white matter levels in both groups, they found that the obese individuals had lower levels than those who were not overweight. In terms of cognitive age, the white matter levels in obese brains were equivalent to those of someone 10 years older than their biological age. In other words, being overweight seems to cause the brain to age faster.

These signs did not indicate any kind of decrease in cognitive ability or intelligence, but only a change in brain physiology. More research needs to be done, but this is certainly an interesting find for anyone interested in maintaining optimal brain health.