Why Some People Bruise More Easily Than Others 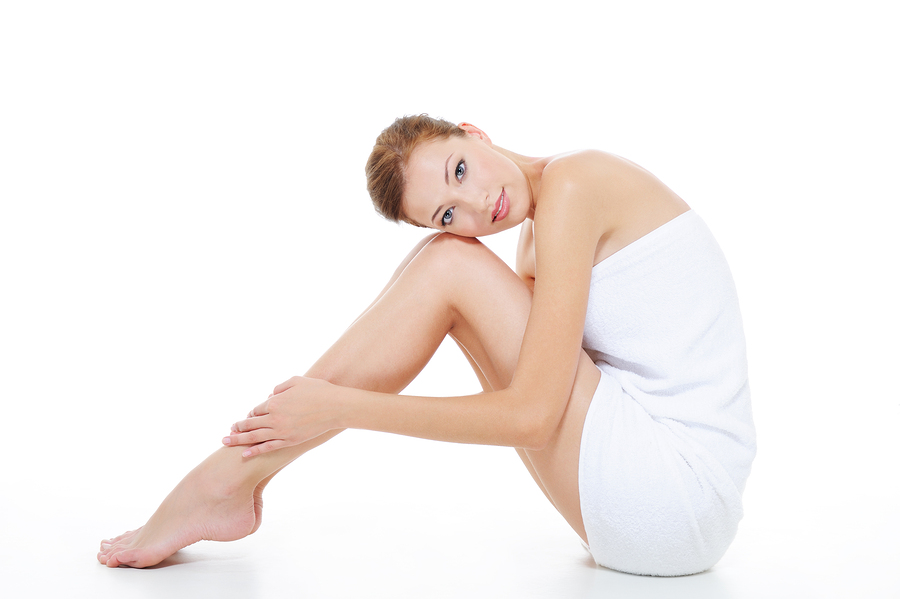 Most people are aware that a physical blow of some kind can produce a bruise and for this reason most people try to avoid situations where this is likely to occur. This is not difficult, considering that most people are not professional football players or mixed martial artists, and  are not too likely to get bruised as they go about their daily activities. Imagine the confusion then, when millions of people living ordinary lives discover random bruises on their bodies in places they did not expect. In many cases, they can’t even remember how it happened. What causes this? And why is it that some people seem to bruise more easily than others? What role do factors like age or gender play in all of this?

What Happens When You Get a Bruise

A bruise is a black and blueish mark on the skin that forms when that area has been injured through a physical impact. What causes the color change? It happens when small blood vessels called capillaries burst under the surface of the skin and start bleeding internally. Because the blood has not been exposed to oxygen above the surface of the skin, the internal bleeding has a blue color, thus producing what we all recognize as a bruise. Ruptured capillaries will eventually heal, but while they are healing a bruise typically is tender and sensitive to the touch.

This may explain how bruises form, but it does not explain why some people seem more prone to bruising than others. The truth is that certain factors like your age can play a big role.

It is normal as you get older, for instance, to become susceptible to bruising. Human fat acts as a sort of natural insulation and cushion which absorbs the shock of bumps and impacts on the skin. As you age, this layer of fat begins to get thinner, and bruises can develop more easily. Another factor is that older people are more likely to be taking medications that can increase the risk of bruising, such as blood thinners like aspirin or anti-inflammatory drugs like ibuprofen.

Is age the only factor?

But age is not the only factor that is important when it comes to bruising. Research and many people’s anecdotal experience has shown that women seem to develop bruises more easily than men. But why?

One reason may be linked to structural differences in male versus female skin. Male skin tends to be slightly thicker, including the collagen layer, which helps to hold blood vessels in place. This slight structural difference seems to provide a slightly higher degree of protection against bruising than the structure of a woman’s skin.

According to Healthyway.com, the use of oral contraceptives by women might also be a factor because their effects on estrogen levels can inhibit the process of coagulation in the blood vessels. All of these factors explain why many women are puzzled to find unexplained bruises on their body even if they don’t remember getting hurt.

Related Posts
be awarebodyskin
Help Us Spread The Word!
Like Us On Facebook To Stay Updated!
I'm already a Naturalon fan, don't show this box again.