Email
Home   >   Health News   >   Can Dementia Be Really Inherited From Your Parents?

Can Dementia Be Really Inherited From Your Parents? 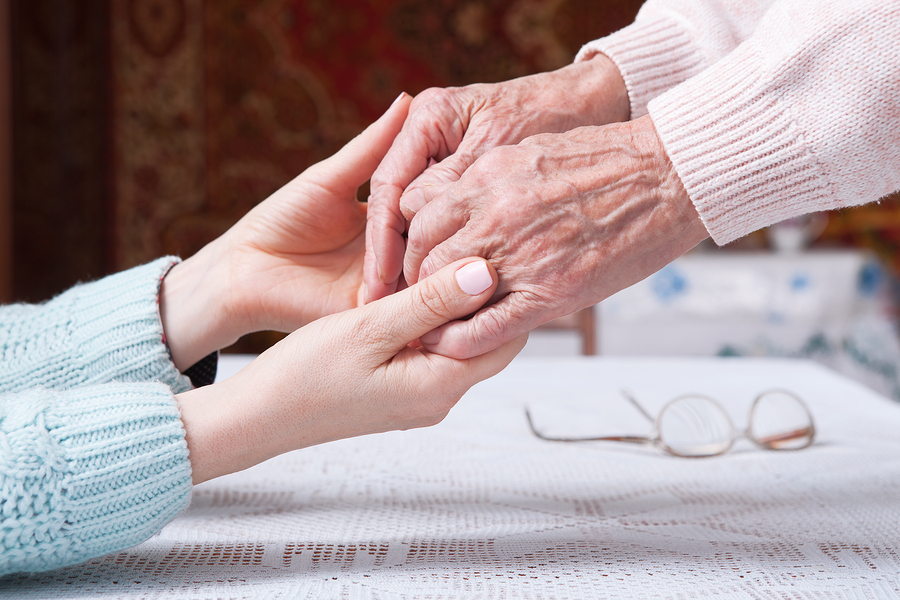 Dementia, or the decline of cognitive function with age, affects countless millions of older people around the world. Some people simply accept it as an inevitable part of the aging process that may or may not happen, but research has shown that there are proactive steps people can take in their lifestyle to reduce their chances of developing it. Nevertheless, many people still wonder: is dementia something that can be passed on from one generation to another? If your parents or grandparents develop some form of dementia, does this mean that you will someday as well? The answers are complicated, but mostly optimistic as we will explain below.

So, Is Dementia Hereditary?

Yes and no. Certain forms of dementia like Huntington’s Disease are indeed be passed down from one generation to the other because it is linked to a faulty gene. Other forms like fronto-temporal dementia are inherited in up to 50 percent of cases.

RELATED:The Truth About Your Memory And Alzheimer’s

Steps You Can Take to Reduce Your Chances of Developing Dementia

There are proactive steps you can take to reduce your chances of developing Alzheimer’s Disease or other forms of cognitive decline.

One factor is your diet. Eat lots of brain-healthy items like extra virgin coconut oil, olive oil and fatty fish. Numerous studies have proven that compounds like omega-3 fatty acids which are found in these foods are beneficial for the brain, and can help to maintain brain health well into old age, in addition to all their other health benefits.

Staying mentally engaged and socially connected to others is also a factor. Studies have shown that older people with healthy social networks are less likely to develop dementia. Human beings are social animals and in the absence of regular and positive social interaction, the mind— and indeed the brain itself— can begin to atrophy.

Hopefully this information has helped you to make sense of the relationship between genetics, behavior, environment, and dementia. While genetics is outside of one’s control, everything else is. It is within the capability of any person to follow these tips and increase their likelihood of maintaining a healthy brain in old age.

Related Posts
agingAlzheimer'sdementiamemory
Help Us Spread The Word!
Like Us On Facebook To Stay Updated!
I'm already a Naturalon fan, don't show this box again.