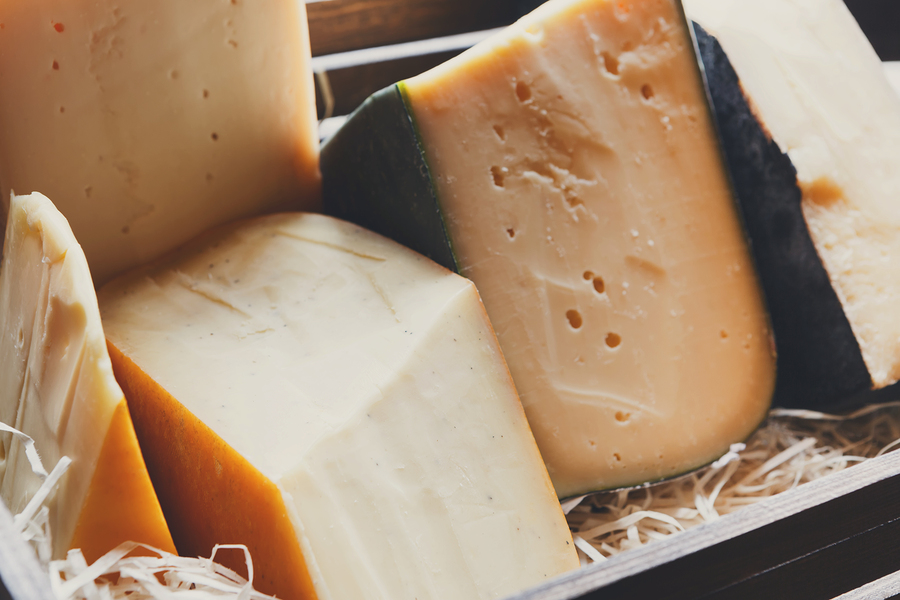 If you were to pick one type of physical material that is essential to the modern world, that makes so many of the products and services we take for granted possible, it would have to be plastics. They’re everywhere— in kitchen and household products in your home, in countless medical, industrial devices and equipment, in motor vehicles. It is even in the phone or computer you’re using to read this article right now. Plastics are so ubiquitous we barely even notice that they are there. And – in a lot of ways – it really has made our lives a lot better. But there is one area where plastics are heavily used which few people think about, but could be having a profound impact on our health. Plastic in foods is often overlooked.

Recently, reports have come out detailing how many plastics, used to wrap and preserve food, contain harmful compounds which can have damaging effects on hormone levels in humans, especially in males. Some foods which are frequently packed with such plastics, such as cheese, where found to be significantly contaminated with these compounds.

Many types of plastic which we use to wrap and preserve cheese, deli meats, and other products contain chemical compounds called phthalates. These chemicals are often added to plastics to make them more flexible and durable. They can also be used as solvents in other products.

There are hundreds of products that make use of phthalates, ranging from vinyl flooring to detergents, lubricants, wearable products like ponchos and raincoats, and various hygiene products like soap and shampoos. It is the method of using phthalates that concerns us and so does its use in food-related applications. The evidence suggests that ingestion is the form of phthalate exposure that people are most at risk for through food consumption.

Phthalates act as endocrine disruptors, which is a term used to describe levels that interfere with human hormones in harmful ways. There are many different chemicals which can be classified as endocrine disruptors, and they can cause a wide range of serious health problems, including, but not limited to: Learning disabilities and cognitive development issues, birth defects, various forms of cancer, and problems with levels of sex hormones which can cause a multitude of health and developmental problems.

These compounds can contaminate food in a number of ways. They can seep into the food from direct contact, such as when food is enclosed in plastics wrap. Some foods however are more at risk than others. Cheese especially was shown to have  extremely high levels of contamination in a study from the University of Washington. Researchers there found that 29 out of the 30 cheese samples they analyzed contained phthalates from the plastic wrapping. So why is cheese so susceptible to this form of contamination?