Protect Yourself from EMF Radiation with This One Herb 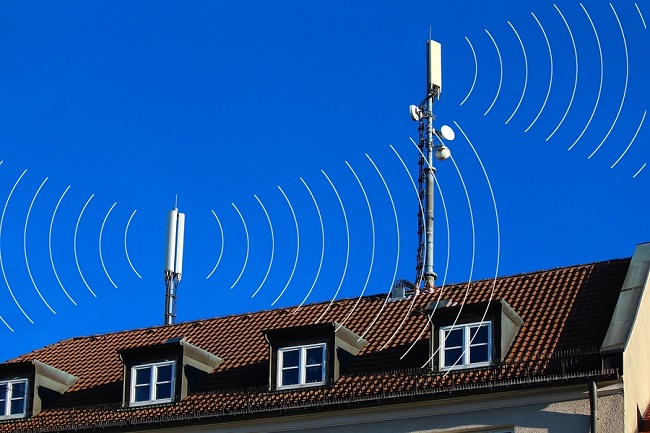 Rather than The Land of the Free, perhaps we should start calling America the nation with the most radiation. There seems to be nothing that Americans love more than a new toy, especially if it’s wireless! In doing so, however, we have lost all reason when it comes to radiation and the fact that everything electrical emits some form of radiation, especially those things which use radio waves (wireless technology) to operate them. It seems as if everyone no one is concerned about the effects of radiation, but rather, it seems like everyone is just waiting for the introduction of WiMAX, which has promised a whopping 3,000 square mile coverage from just one tower.

Scientists have known for the past 10 years at least that microwaves (RF) that come from cell phone towers and cell phones themselves actually damage human blood cells. Several animal studies show that cell phones put out enough radiation to cause DNA strands to break. One study done over a 6 year period showed that human blood, when exposed to cell phone radiation, had as much as a 300 percent increase in genetic damage that can translate into the formation of cancer. The International Agency for Research on Cancer released a statement in 2011 that the radiation from cell phones was quite possibly a human carcinogen.

SEE ALSO: Is Your Computer or Cell Phone Slowly Killing You?

Of course, no one likes to hear this. Everyone loves their cell phone and wireless internet. However, research shows that continued exposure to radiation include things such as:

Related Posts
be awarehealthherbs
Help Us Spread The Word!
Like Us On Facebook To Stay Updated!
I'm already a Naturalon fan, don't show this box again.