Research Says This One Thing Does Work For Dementia Prevention 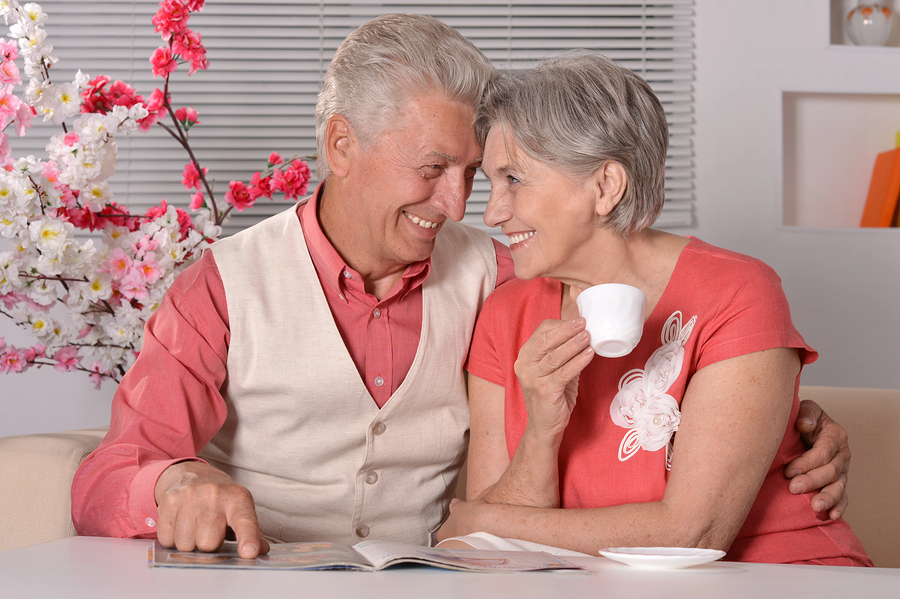 “Use it or lose it” is a phrase we use to describe everything from muscle strength, paid vacation time, insurance benefits, to cell phone data plans. However, this phrase is most often used to describe the human brain. For years, we heard that using our brains to learn was the best way to protect us from dementia. But is that old saying really true? Is using your brain a good way to prevent dementia and protect ourselves from losing memory? And if this is true, what can we do about it?

What does the research say?

The relationship between education level and dementia has been written about in more than 150 academic research articles. Many found the same thing — individuals with higher education levels are less likely to develop dementia. In fact, a recent study from researchers at the University of Michigan found that the overall percentage of seniors with dementia has decreased in the past 10 years from 11.6 percent in 2000 to 8.8 percent in 2012. Researchers attributed this decline to today’s seniors having higher education levels than those in previous years.

Most of the scientific articles linking higher education level with decreased dementia suggest that this is related to what is known as “cognitive reserve,” or the brain’s resistance to damage. Cognitive reserve is like having an extra cushion of money in your bank account — even if you have an unplanned expense, there is still money left in the bank. The idea of cognitive reserve suggests that “working out” your brain by challenging it and learning new things may strengthen the brain and protect it from developing dementia.