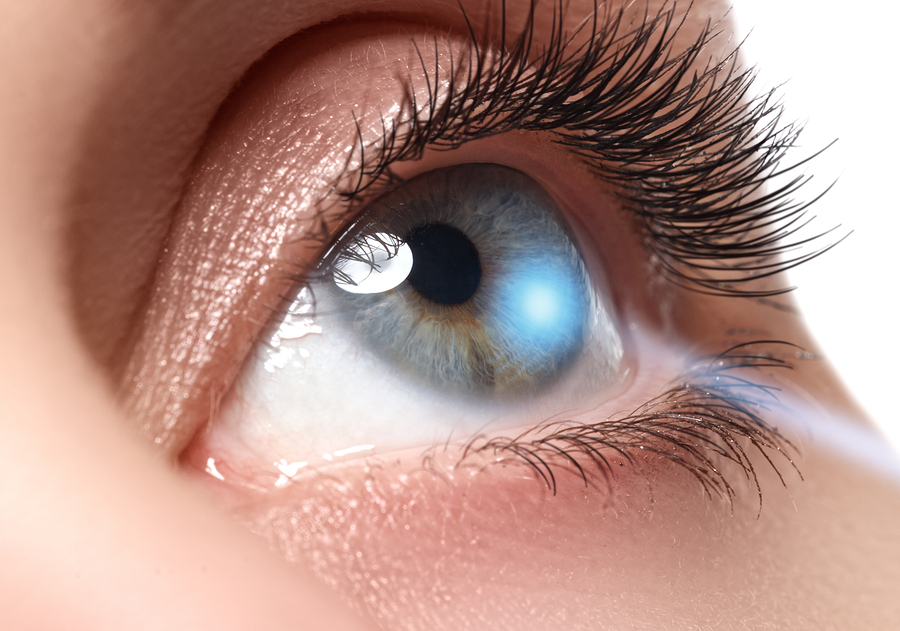 Eye surgery is one of the most complicated and difficult forms of surgery to perform. The eyes are so sensitive, and the margin for error so thin, that the slightest mistake could lead to complications and potentially harm the patient’s eyesight.

While manual surgery done by humans has become quite advanced and can produce very good results, it’s still quite challenging and risky. When what you’re dealing with requires precision at the microscopic level, tiny, minute things like the surgeon’s pulse flowing through his veins can cause a mistake to occur, even if the surgeon is an expert.

It’s no surprise, then, that ophthalmologists and eye surgeons have long hoped for a newer, better way to perform delicate eye surgeries with less risk involved. An incredible new technological breakthrough involving the use of robotics might just be the answer they’re looking for.

When Eye Surgery is Necessary

Eye surgery actually goes back many thousands of years. There are writings from ancient Greece describing methods for the removal of cataracts and treatments for other eye conditions. But even today, with far more advanced technology, eye surgery is never something that’s undertaken lightly (with the arguable exception of laser eye surgery for vision correction).

Surgery is sometimes necessary to remove cataracts or membranes that form on the surface of the eye, which can lead to a condition called epiretinol membrane. If left unchecked, these growths can negatively impact the affected person’s vision and lead to serious problems, up to and including blindness.

One example of a condition that may require surgery is when a membrane forms over the retina. In such cases, a membrane over the eye might be as little as ten microns thick—thinner than a human hair.

It’s possible to remove these membranes through conventional surgical techniques, but the risk of making a mistake is always there. The membrane must be removed without damaging the retina, which is no easy feat. A new robotic surgery trial conducted in the United Kingdom offers hope that such mistakes may become a thing of the past.

Robotic Eye Surgeons Get Put to the Test

A team of researchers at the University of Oxford decided to test the effectiveness of a new form of robot that can perform tiny operations inside the eye. The robots had originally been designed for surgical use a few years before in the Netherlands, and had successfully been used to perform surgery on a pig’s eye, which is similar in size to that of a human. But up until now, the robots had never been tested on a human eye.

The test involved 12 patients who required surgery to remove harmful membranes growing on their eyes. Six of the patients received the new, experimental robot surgery, while six more served as a control group and received the traditional removal surgery instead.

The robots themselves are a technological marvel. They can operate within the eye through a hole only 1mm in size, and are capable of making movements as precise as 1 micron. The robot functions almost like a mechanical hand which can be used to remove the membrane. It isn’t autonomous, however. It remains under the control of the surgeon by means of a joystick and advanced video equipment which allows doctors and their teams to monitor the progress of the operation in real time.

The results of the surgery were quite impressive. In the control group that received conventional surgery, five of the six patients experienced micro-hemorrhages (tiny instances of bleeding) and two had a “retinal touch,” which refers to an elevated risk of a retinal detachment or tear.

Compare those results to those of the robotic test group: only two patients had micro-hemorrhages, and just one experienced a retinal touch!

The results are clear: A chapter has been opened in the history of robotics-enhanced surgery. “We have just witnessed a vision eye surgery in the future,” said Professor Robert Maclaren of the Nuffield Laboratory of Ophthalmology, following the surgery. He’s right, and you should be on the lookout for more exciting developments of and uses for robotics in human medicine and surgery.