Can Rosemary Really Improve Your Memory? 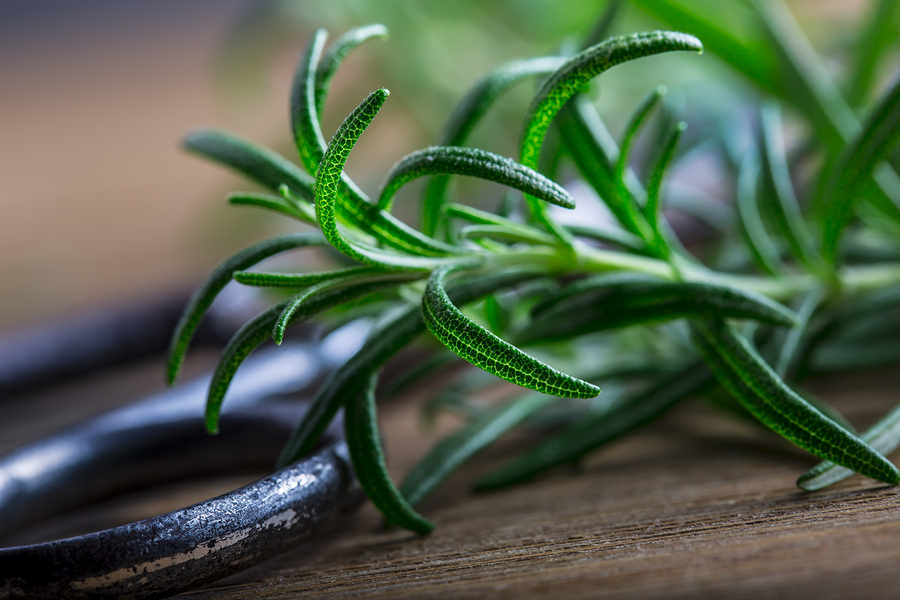 Nootropics, or “smart drugs” seem to be all the rage these days. Ever since the release of the 2011 film Limitless starring Bradley Cooper, people have been searching for a pharmacological solution to improving memory and cognitive performance. The good news is that you don’t necessarily have to experiment with risky and unproved drugs in order to experience these benefits. Nature may offer an herb that improves your memory in just a few minutes.

What is in Rosemary?

Rosemary is a type of herb native to the Mediterranean region. Its name comes from the Latin word Rosmarinus, meaning “dew of the sea.” Despite originating from a sunny and warm region, it thrives in colder climates as well and became a popular ingredient in the cooking traditions of many European countries.

For many centuries however, people associate this herb with memory. In Shakespeare’s Ophelia, the eponymous character describes various herbs and their benefits: “There’s rosemary, that’s for remembrance …” (Hamlet, Act IV, Scene 5).  It’s common in many cultures to use herbs for healing, mind-altering or health-improving purposes.

Is There Any Scientific Data about Rosemary?

Dr. Mark Ross, head of the Department of Psychology at the University of Northumbria, decided to conduct an experiment to see whether or not rosemary is a good option to use to influence the memory performance of volunteers exposed to it.

Rosemary is most commonly ingested with food, but it has also been used in aromatherapy purposes, where the fumes are inhaled rather than digested. Dr. Ross and his team decided to use rosemary oil with a diffuser to observe its effects.

The experiment involved 150 volunteers aged 65 or older. The participants stayed randomly in one of three rooms. The first room had rosemary oil scent, and the second – lavender oil. The third control room had no scent at all. The study participants were not told about the scenting of the rooms, just that they simply had to sample a vitamin water drink and take some tests.

Objects were also hidden around in the rooms in various locations which they had to remember later. Participants were then instructed to solve a series of complicated word puzzles. While doing this, the participants would be intentionally distracted by research assistants. They asked the participants to perform a specific task, either when a certain event occurred during the test, or after a certain period of time had a passed. For example, one participant was asked, “In seven minutes time from now, can you hand me this book?”. This question was asked while he was busy working on the word puzzles. Little requests like this were designed to test whether the participant would remember to do these tasks while engaged with the puzzles.