RoundUp and Pregnancy – Vital Information You Should Know 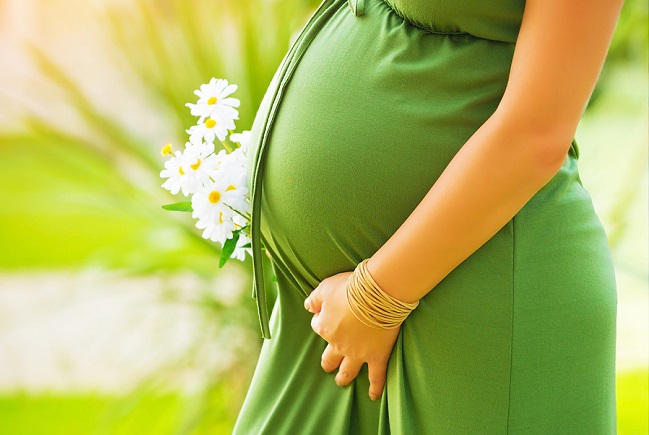 Sometimes, the most serious fighting doesn’t take place on battlefields, but in crop fields. Think of pesticides as guns, and the crops that have been sprayed as firing back by leeching those herbicides and pesticides back into ground water.

It’s almost as if we are being involved in this silent gun battle through our foods and our water. Unfortunately, it’s hitting pregnant women hardest of all. Studies done recently in Bangladesh show that pesticides are being taken into the blood streams of humans, causing lead poisoning in women who are pregnant, which can harm the developing brains of as of yet unborn children.

The chemical at the heart of this controversy is the world’s most popular herbicide, RoundUp. It’s increasingly coming under more intense scrutiny after the recent release of a new report that is calling for a more tightly regulated control of its use.

Those in charge of regulating the use of RoundUp have routinely overlooked, or just plain ignored, critics charges that glyphosate, the active ingredient in RoundUp, is a serious threat to the health and well-being of humans. Find out 5 reasons why RoundUp should be banned forever.

Earth Open Source released their results of a comprehensive review of all the existing data regarding this substance and they are suggesting the regulators in Europe have known for years, perhaps for decades, that glyphosate can cause birth defects in the embryos of lab animals.

Earth Open Source is a non-profit organization that was founded in 2009. It’s incorporated in the UK but is international in its scope of coverage. Earth Open Source is partners with at least a half a dozen international scientist and researchers. They came to this conclusion from studies that have been performed in many parts of the world including Brazil, France, Argentina, and the US.

This report isn’t new, however, it simply adds to the growing number of reports about the dangers of glyphosate. This same study states that as of 1993, Monsanto, as well as the entire herbicide industry, knew that abnormalities, such as dilation of the heart, was occurring in rabbits exposed to low and medium sized doses of RoundUp. It also states that since at least 2002, the European Commission knew that glyphosate caused developmental malformations in tests done with lab animals. Despite knowing this, the European Union approved its use in Europe for the next 10 years. Read more about top 10 companies that kill the world with their pesticides.

Despite the fact that a half a dozen studies showed that RoundUp caused fetal malformation in lab animals, and a completely independent study done in 2007 showed that glyphosate encourages adverse reproductive effects in the male offspring of rats, the German Federal Office for Consumer Protection and Food Safety, told the European Commission that there was no evidence to prove that RoundUp caused birth defects.

Related Posts
be awarenatural pregnancyside effects
Help Us Spread The Word!
Like Us On Facebook To Stay Updated!
I'm already a Naturalon fan, don't show this box again.