Scientific Proof That Olive Oil Is Healthy For Us 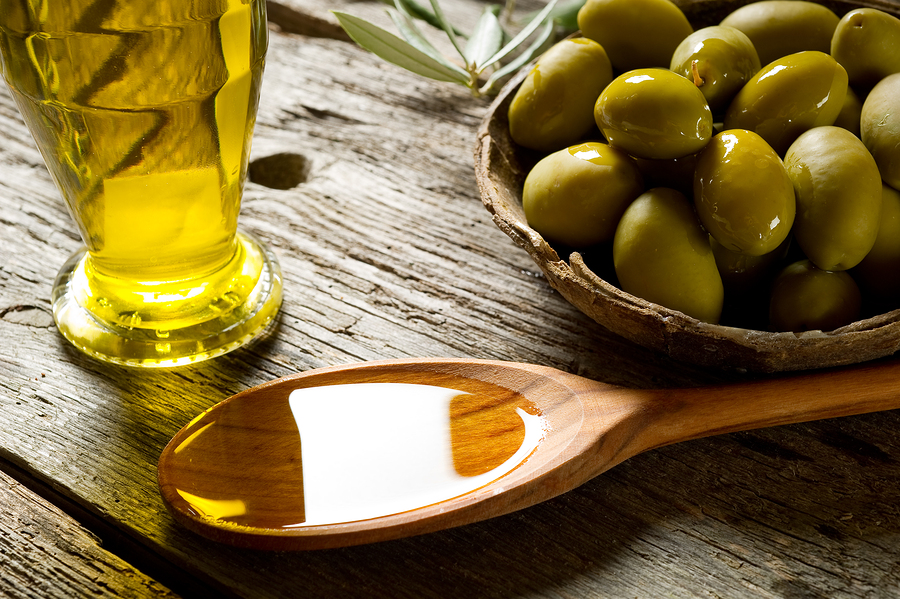 Acute pancreatitis comes about when the pancreas becomes inflamed without notice. At the University of Granada, located in Spain, researchers conducted studies that showed that “diet plays an important role” in the creation of chronic disease. The hydroxytryrosol and oleic acid that is found in extra virgin olive oil was shown to help protect the onset of acute pancreatitis.

Researchers in two universities in Tunisia and Saudi Arabia found that extra virgin olive oil is able to keep the liver from damage to its cells, or oxidative stress. The findings of these studies were published in the BioMed Central.

A study of 25,000 people in Norfolk, England found that the participants who took up to three tablespoons each day of olive oil had a 90% less risk of getting ulcerative colitis. The volunteers were between the ages of 40 to 65. The study was call the European Prospective Investigation into Diet and Cancer and ran from 1993 to 1997.