Scientists Discover A New, Safe Way To Tan And Lighten Your Skin 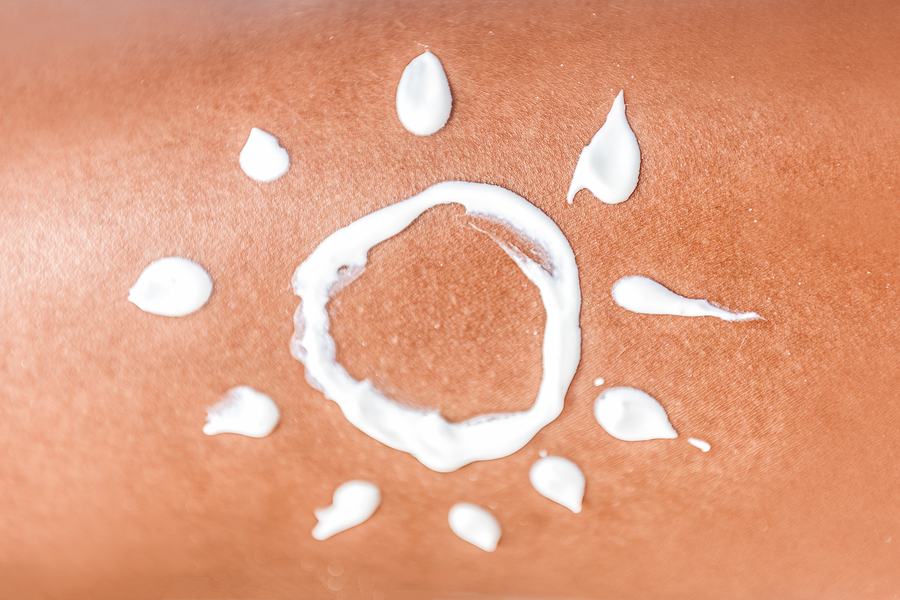 The role of hormones in changing skin color

It turns out the skin color and tone can be affected by more than just exposure to UV radiation or artificial creams. Two female sex hormones, estrogen and progesterone, can influence skin tone. Estrogen can cause skin to darken, while progesterone can produce a lighter appearance.

To scientists and doctors, this may not come as a complete surprise. It is fairly common knowledge that women’s skin color can change somewhat during pregnancy, sometimes called a “pregnancy glow.” Estrogen creams include skin darkening as possible side effect. Scientists have known for some time there there must be some kind of association between these hormones and skin tone, but they have been unable to figure out exactly why until very recently.

Exposure to UV rays will tan the skin because it stimulates the production of a hormone called melanocyte stimulating hormone (MSH). This hormone then binds with a receptor in the skin called MC1R, which triggers the production of melanin. As it is commonly known, the higher your levels of melanin, the darker your skin will become, and thus a tan is produced. But herein lies the problem with the connection to estrogen and progesterone: The MC1R receptor is not compatible with either of these hormone. So how are estrogen and progesterone affecting skin tone when neither of them can interact with the receptor known to produce melanin?

Scientists conducted a new series of tests to determine how exactly this was happening. What they discovered was that human skin has a series of other, unknown receptors that are compatible with these two hormones. One receptor, called PAQR7, is compatible with progesterone, and causes melanin production to decrease, thus leading to lighter skin. Estrogen on the other hand, interacts with a receptor called GPER, which caused melanin levels to increase, darkening the skin.

These two hormones do not appear to produce the risk of cancer associated with artificial skin creams and UV tanning beds. The research is still in its very early stages, but it provides hope for safer alternative products for those who want to lighten or darken their skin for cosmetic reasons. This research may also may offer information useful for developing new treatments for certain skin conditions such as vitiligo, in which certain areas of the skin lose their pigmentation.

Related Posts
be awarebenefitsskin
Help Us Spread The Word!
Like Us On Facebook To Stay Updated!
I'm already a Naturalon fan, don't show this box again.