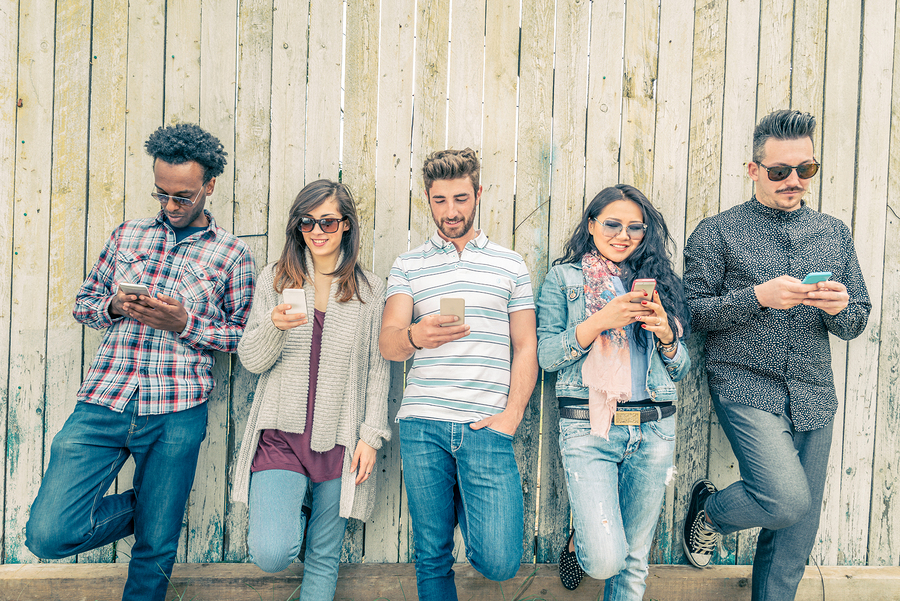 People today are obsessed with taking selfies. Everywhere you look, there are selfie sticks, phones turned backwards, and special apps being used to provide that perfect shot everyone wants on their social media accounts. But what if this worldwide practice was somehow responsible for triggering seizures? It sounds like an urban legend, but new evidence suggests that this may indeed be the case. In this article, we will get to the truth behind what is really going on here, and discuss what precautions you can take to ensure that your next selfie doesn’t accidently capture you seizing out.

What is a seizure?

A seizure is essentially a sudden and abnormal burst of electrical activity in the brain. They can be brought on due to disease or injury, or due to a neurological disorder. When the latter is the cause, it is considered to be a form of epilepsy. Symptoms of a seizure include uncontrollable muscle spasms, shaking, foaming at the mouth, rapid eye twitching, and blacking out. These are the more conspicuous symptoms. However, sometimes seizures can be much more subtle, manifesting themselves simply as staring into space or confusion. It will vary based on the individual what the specific causes of their seizures is.

How Selfies Fit into Your Picture

A recent case in Canada sparked concern when a girl who took a selfie with her smartphone, experienced brain activity like that of a seizure. The girl in question was undergoing examination using electroencephalogram (EEG) equipment when doctors noticed this startling reaction. The girl did not experience a full seizure, although she did have a history of experiencing them in the past, and the EEG machine picked up two curious spikes in brain activity, which were similar to those exhibited during a seizure. 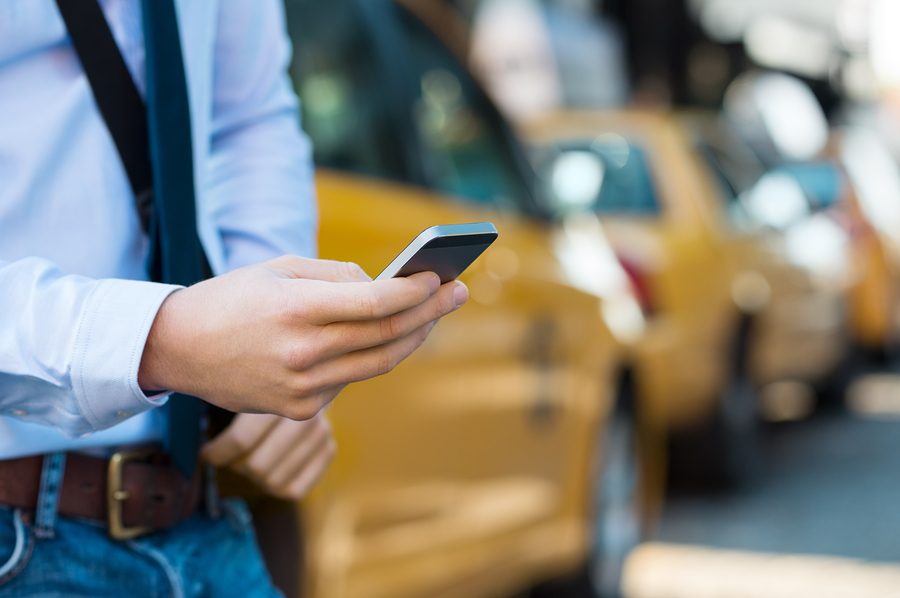 Interestingly, the girl in question had taken the selfie with the red eye reduction feature enabled on her phone, which makes use of a series of flashes of light just before the shot is taken. When the child had a seizure in the past, it occurred during a school dance when a strobe light was used. The pulsing light flashes from the red eye reduction feature on her phone have a similar (though not as intense) visual appearance, and the doctors suspect that this is what triggered a similar, seizure-like response in the girl’s brain.

This is known as “photosensitivity response”, and is known to occur in some people affected by epilepsy. This is not a common phenomenon, but it does happen in some people, and in some cases, it can cause a lot of public attention. One famous instance was in 1997 when the Pokémon cartoon series when an intense, rapid light flashing effect was used in one scene. The effect trigged seizures in 93 people who viewed the scene. This led the episode to be edited for future airings.

What should people who are concerned about smartphone-induced seizures do?

Let’s be clear here: It is NOT time to panic, and it is not time to stop taking photos of yourself with your phone. This is an extremely unusual instance and if it was a widespread problem, you would be hearing about it all the time.

Certain aspects of smartphone photography such as the red eye-reducing features seem to trigger abnormal brain activity in people who are already predisposed to having seizures. There is no evidence such technology can trigger a seizure or seizure-like response in someone who has no such predisposition.

READ ALSO: The Benefits And Risks Of Fidget Spinners

The most prudent advice to follow is to be aware of what your propensity for seizures is. If you have a family history of seizures, it is worth doing some research and having a conversation with your doctor. Keep reading health blogs like this one and stay abreast of the latest research so you can informed decisions about your health and produce purchases that could affect it.

In the meantime, if you don’t have any risk of seizures, it’s probably safe to pull out that phone and snap a few shots.