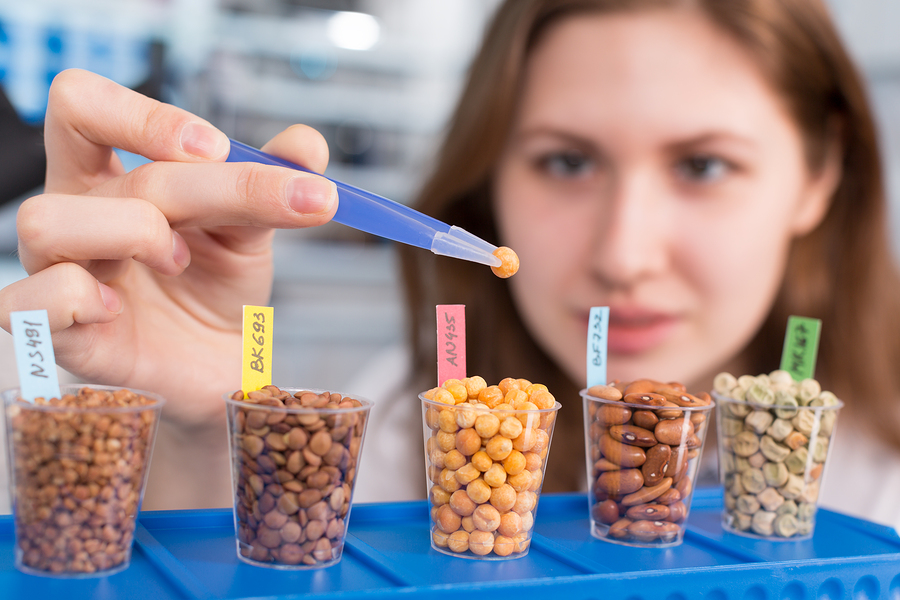 Since the advent of modern food production after World War II, corporations have used a number of methods to boost sales of highly processed food products. These chemical modifications are not necessarily beneficial to the consumer, but they do benefit the corporations. Despite all the news about genetically modified organics (GMO’s) in recent years, they have been around for over 30 years.

The habitual consumption of overly processed foods means the body of the average person contains poisons that no one would willingly put into their body. If an unwell individual could prove that their health issues were related to chemicals in their food, who would they sue? Because the practice is so widespread, it would be impossible to pinpoint the blame on a single corporation. Even if a lawsuit was brought to one of these corporations, no one would hold them accountable for their actions.

The sinister corporate food industry has proven that they have little concern for the well-being and health of Americans. Other companies are no better, investing resources to promote crazy medicines and toxic vaccines which are supposed to fix the problems caused by the foods we eat. As a result, the average American is made sicker and sicker by the foods that are supposed to nourish them.

Replicating all the colors of the rainbow, artificial food dyes are found in pretty much every processed, non-natural food. Since they are so widely used, many people may not give a second thought to them as ingredients in food. However, these dyes are mostly derived from petroleum, a chemical which doesn’t belong in the human body. Brain function, behavior and cell development are affected by petroleum. Allergies are aggravated by it. Some dyes contain cancer causing chemicals. If all of that wasn’t bad enough, the purpose of some of these dyes is to actually mask filth and rot in some food products like candy. Specific food dyes to watch out for are Yellow 5, Yellow 6, Citrus Red 2, Red 3, Red 40, Blue 1, Blue 2 and Green 3.

Related Posts
be awareGMOside effects
Help Us Spread The Word!
Like Us On Facebook To Stay Updated!
I'm already a Naturalon fan, don't show this box again.