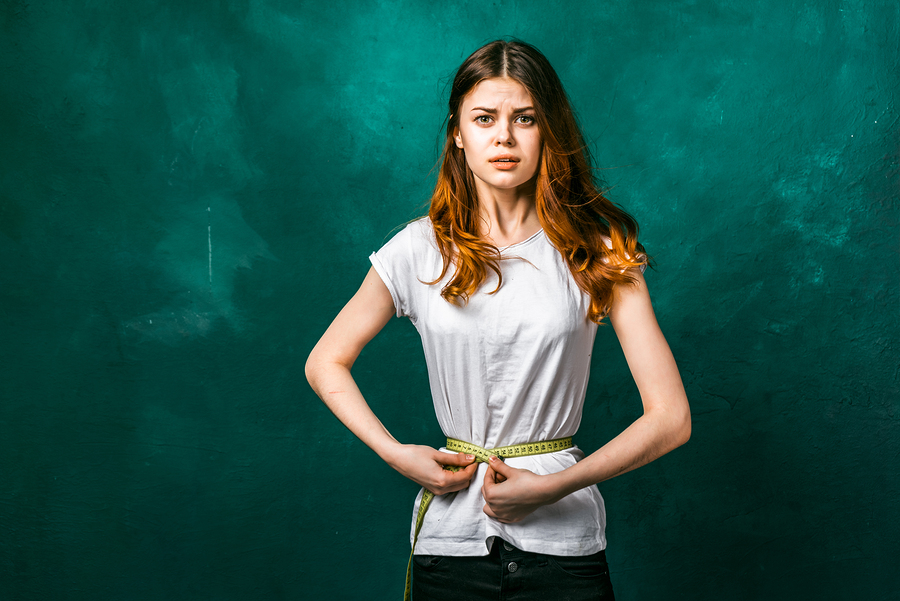 The risks of being too thin

Being a skinny teenager may sometimes result in a woman being reed slim into her 30s or 40s. A new study has suggested that underweight women are at a high risk of experiencing early menopause.

If you weigh 112 pounds or less, and are not more than 5ft 5inches tall, then you are considered to be underweight.

Underweight does not actually cause menopause, but research has shown that the risk of early menopause is much higher in these women.

Those who are underweight have a 30% chance of hitting menopause earlier than usual.

What exactly is early menopause?

Early menopause is best defined as naturally ceasing to have periods before the age of 45.

As a rule, symptoms of normal age-range menopause begin between the ages of 50 to 55, and only when there has been no menstruation for 12 consecutive months, is menopause deemed to be complete.

The symptoms of early menopause are exactly the same as those for typical menopause, and may include:

Note that women who undergo early menopause may have a higher risk of chronic illness later in life. These include stroke, heart disease, osteoporosis, depression, and dementia.

Estrogen therapy may help protect you against certain types of these illnesses, but hormone replacement therapy (HRT) also often comes with some serious side effects.

Ask your doctor about estrogen therapy.

How being too thin may relate to early menopause

There are several theories about how being underweight contributes to early menopause, but the jury is still out on that one. The consensus of opinion among the medical fraternity is that more research is required before a firm relationship can be established.

However, thanks to intensive studies conducted at the University of Massachusetts in Boston, some factors have come to light which may indeed link underweight women to early menopause. The factors center mainly on the theory that thinner women have lower estrogen levels than women of normal weight.

The theory is that since estrogen is produced by the fat tissue in the body, the less fat tissue you have, your body may not produce the level of estrogen you need. If your estrogen levels are already low, early menopause can be precipitated.

Menopause usually begins when estrogen levels begin to fall in women in their late 40’s or early 50’s. When this happens in a younger woman, studies have shown that her fertility may start to decline much earlier than expected.

There is further evidence that very slim women may have fertility issues in much the same way that women who are very overweight do.