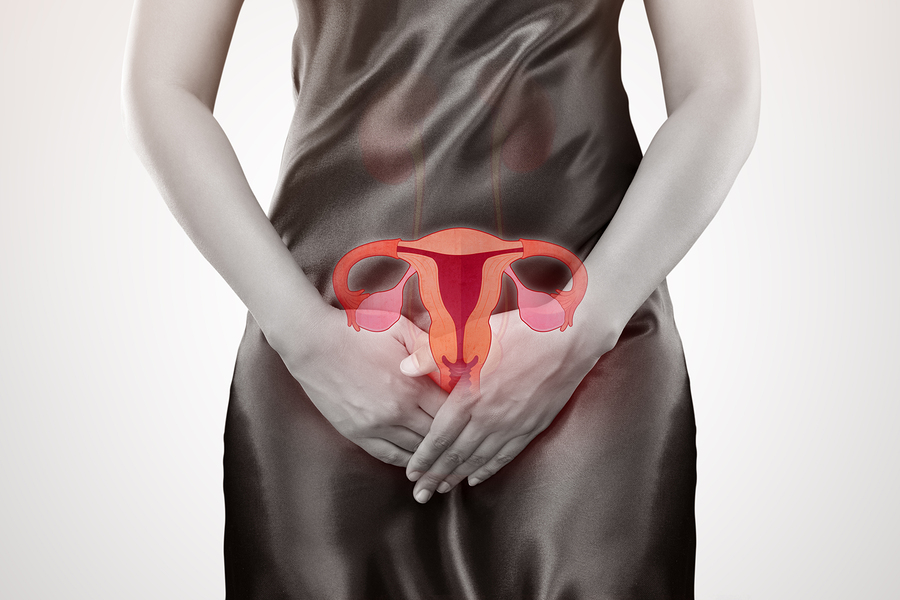 Other conditions which can increase the risk of early menopause

Being super-slim is not the only condition that can contribute to early menopause. There are other issues as well – some medical and some lifestyle.

Here are a few of the most common issues:

Research has shown that early menopause risks need to be taken seriously, and the implications for a higher risk of cardiovascular disease, as well as other health issues, should be discussed with a medical professional.

However, more research is needed to establish just exactly how being underweight increases the risk of early menopause.