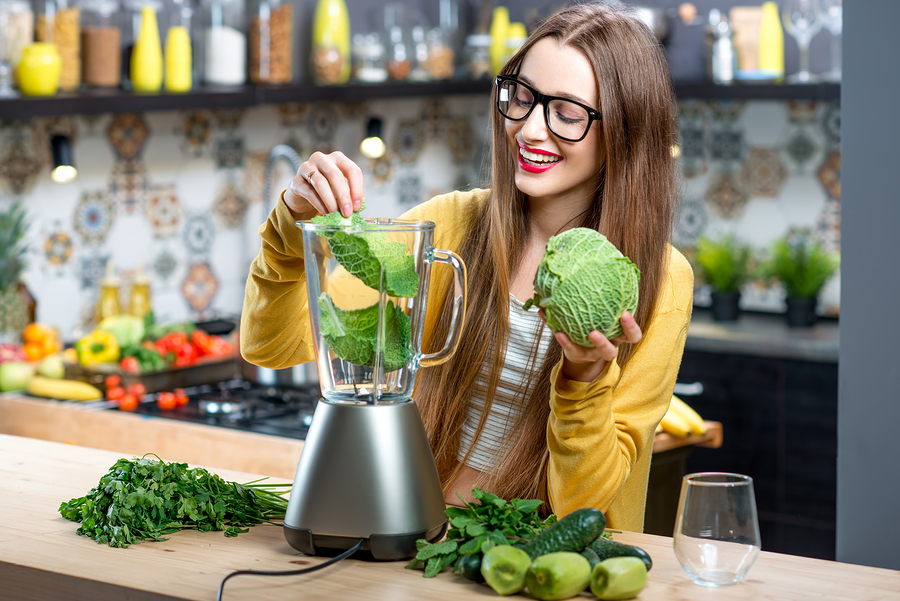 Many people have heard about “detoxing.” Every day in the Internet or on television, there are advertisements for some new “cleansing” beverage, product, or therapy that supposedly removes “toxins” that build up in our bodies without our knowledge. But what does this even mean, and which approaches are really worth your time? Let’s get to the bottom of this and give you some legitimate methods for successful detoxing.

Toxins accumulate in your body as a result of exposure to chemicals and other compounds in your environment which, over time, can have a deleterious effect on your health. This can happen by skin contact, eating or drinking, and by breathing in pollutants in the air. Many times, people are unaware how they were exposed. You do not necessarily have to inhale clouds of smoke or dip your finger in slime to be exposed to toxins in significant quantities.

One example of toxins are the pesticides found on vegetables and fruits. These chemicals are put on crops to protect harvests from being spoiled by pests, but it has been well documented that these same chemicals can cause health problems in humans who consume them, even in trace amounts. For this reason, it’s a good idea to always wash your produce.

Another is bisphenol-A, commonly referred to as BPA. This chemical is often used in plastic bottles and containers, as well as the in the lining on the inside of canned goods. Unfortunately, BPA has been linked to higher blood pressure and an increased risk of developing certain forms of cancer.

Heavy metal toxicity can occur when people are exposed to metals like lead, mercury, cadmium, or arsenic. These metals can cause all kinds of serious health problems and in some cases, can even be fatal.

It’s easy to see now why detoxing so appealing to so many people. But what are some detox methods worth looking in to?