Sun Exposure Affects Myopia. This Is What You Can Do! 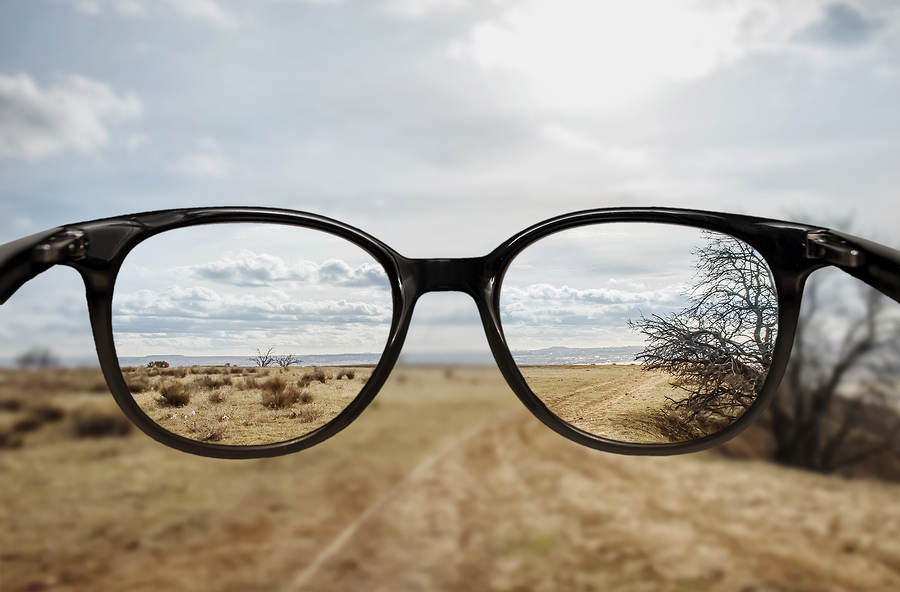 Our modern lifestyles are very different from those of our prehistoric ancestors, and not just in obvious ways like the use of technology. Perhaps the most striking difference in our day-to-day lives is the amount of time we spend indoors. Premodern humans spent the majority of their waking hours outdoors—hunting, gathering, or doing any number of things. The point is that they were outside. It was simply the default state of being for humans for most of the past 200,000 years.

Fast-forward to the present, and it is almost entirely reversed: Modern humans (primarily in developed, industrialized countries) spend almost all their time indoors. From the time that most of us wake up to the time we go to bed, the vast majority of our day is spent in climate controlled homes or offices. Our only time out in the open air is walking to and from a building to another building or to some form of transportation. So many people barely get any sun exposure living this lifestyle.

Over the past few decades, scientists and doctors have noticed a startling increase in the number of people living with nearsightedness, otherwise known as myopia, but were perplexed as to why this was happening. New research shows that the increasing amount of time spent inside—and the subsequent lack of exposure to sunlight—is directly linked to this phenomenon. In this article we’ll explore the science behind what is happening and what you can do about it.

Myopia On The Rise

Scientists around the world have noticed a disturbing trend of more and more people, including children and teens, requiring vision correction due to nearsightedness. In Europe and North America, approximately 50 percent of young people have some degree of myopia. But the problem is most pronounced in East Asian countries such as South Korea and Singapore, where the numbers run as high as 90 percent! What’s going on here? 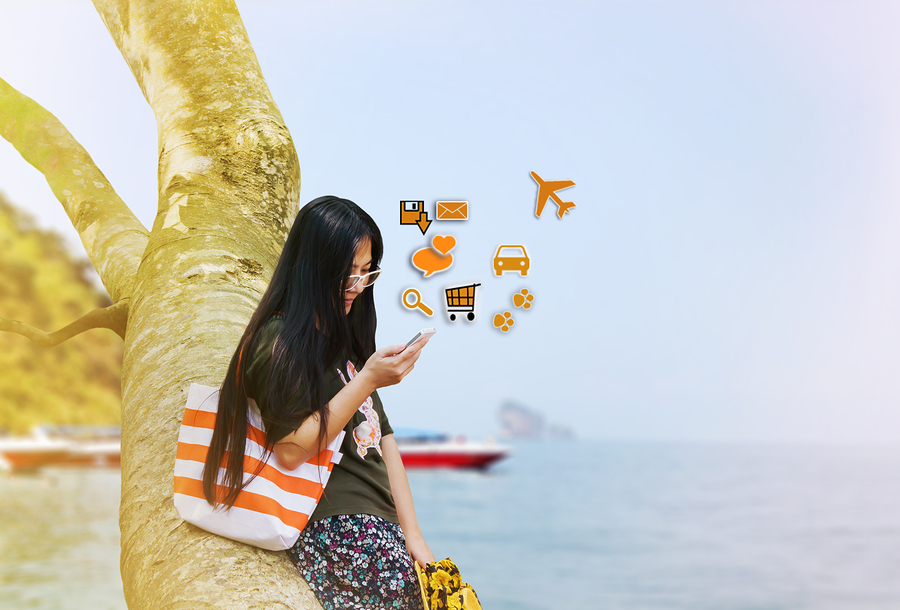 Research has linked this increase in myopia among people of all ages, but especially children, to the increasing amount of time spent indoors. With the advent of smartphones, high-speed internet, and more, there are so many ways to occupy ourselves with indoor work and entertainment that people are spending less and less time outside.

This appears to be linked to the amount of exposure people get to UVB (ultraviolet) light from the sun. One major study out of Europe that was published in JAMA Ophthalmology analyzed the amount of time people had spent outdoors over the course of their lives in countries around the continent. The participants, all in their 60s, were asked questions about their careers, their past lifestyles, and how much time each day they typically spent outdoors in the past and in the present.

The researchers found that participants who spent more time outdoors over the course of their lives were significantly less likely to be nearsighted. They also showed higher levels of vitamin D in blood tests.

Vitamin D synthesis is triggered by exposure to sunlight, specifically UVB light. It has been speculated that sunlight exposure affects the activation of certain kinds of cells in the eye linked with visual acuity. This is just speculation, however, and no independent association between vitamin D and myopia has been conclusively proven.

KEEP READING: Is Your Smartphone Really Making You Near-Sighted?

What Can We Do?

The solution here is rather obvious: We need to start spending more time outside. Perhaps what is most amazing about this is that it is actually possible to be healthy and fit in every other aspect of our health, but still fail to get enough sunlight. Even if you go to the gym all the time, you’re cheating yourself if you never get any sunlight.

The more sun exposure we get, especially early in life, the lower our chances are of developing myopia. We also increase our levels of vitamin D, and if even if this isn’t conclusively linked to a reduced chance of myopia, vitamin D plays a critical role in so many other areas of our health that it should not be neglected.

If you’re already nearsighted, getting more sun probably isn’t going to undo that, but that doesn’t mean you shouldn’t be getting more anyway. Our bodies crave sunlight. It is what nature intended, and when you give your body the nutrients and sunlight it requires to be healthy, you’ll always be much better off than if you don’t.