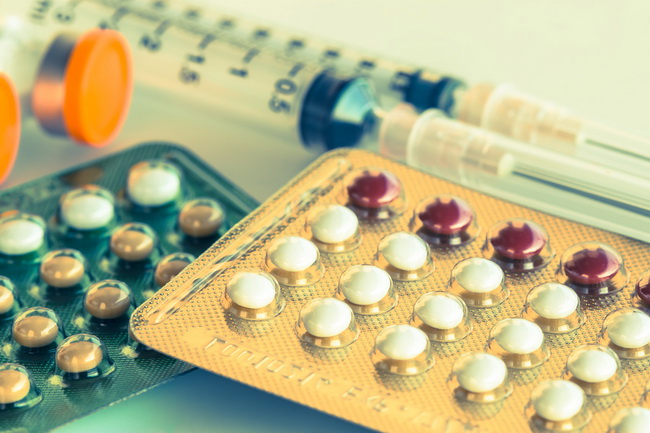 8. It Doubles Your Chances Of Depression

If you are one of the few women who take the time to read those inserts listing possible side effects and risk factors, then you probably read that depression is one possible side effect. What they don’t tell you is that birth control pills double your risk of becoming depressed. One study, conducted by a women’s mental health specialist, found that women who took the pill were 50 percent more likely to suffer from depression than those who tried other methods. Of one ongoing study of more than 23,000 women who were taking birth control pills, a full third of the participants in this study stopped taking the pill because of depression.

9. It’s The Most Common Drug In The World

It is estimated that there are more than 100 million women taking birth control pills, and perhaps as many as 300 million. Millions more use patches, implants, and injections that contain similar hormones and do the same thing. Young girls — some as young as 12 — are being given birth control pills! Why would doctors do such a thing? The answer is in our next point.

Pharmaceutical companies in America make almost $3 billion every single year from the sale of birth control pills. This might explain why women are not being told the truth about the risks of taking birth control pills, and why the pill is being pushed on very young girls.

What other choices do you have?

Birth control pills have been pushed on women for so long that many women don’t even realize that they do have other choices.

After reading this, you might feel like you have been lied to or “had” by your birth control pill. Speak with your doctor about your risk of using the pill and about trying other methods, like the ones above, which do not involve synthetic hormones.

Related Posts
be awarebodywomen's health
Help Us Spread The Word!
Like Us On Facebook To Stay Updated!
I'm already a Naturalon fan, don't show this box again.