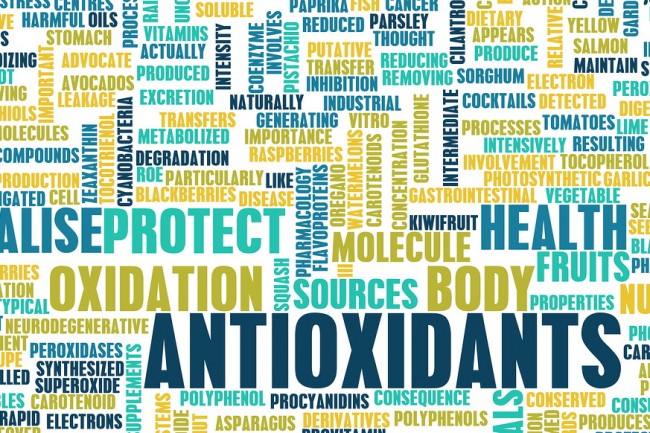 Purslane is also high in numerous antioxidants that can stop disease dead in its tracks, such as vitamin C, vitamin E, vitamin A, glutathione, which is a potent antioxidant often referred to as the “master” antioxidant, melatonin, betalain, and more! These antioxidants are much more powerful than we can even imagine. One study involved obese teenagers who consumed the seeds of purslane and greatly reduced their LDL (bad) cholesterol levels as well as their triglyceride levels.

Many Americans are lacking in several important minerals. The good news is that purslane can give you all of these minerals and more in just one or two servings! Purslane is a fantastic source of magnesium. Magnesium is vital for protecting the body from heart disease, diabetes, and is involved in at least 300 different reactions in the body. Purslane also has potassium, which helps to regulate blood pressure. It also has calcium, phosphorus and iron, all of which are important for the body. More mature plants have more of these minerals than younger plants but are tougher and stringier than their younger counterparts.