Email
Home   >   Health News   >   The Amazing Things You Never Imagined Turmeric Could Do For You!

The Amazing Things You Never Imagined Turmeric Could Do For You!

Turmeric, often called the king of spices, has so many potential health benefits that it is almost impossible to list them all. Perhaps one of the biggest benefits to using turmeric is that it works just as well as NSAIDs when it comes to stopping inflammation in the body.

As you might already know, turmeric has been used in India for thousands of years. This is the spice that gives curry sauces their yellow color and flavor. The active ingredient in turmeric is curcumin. However, the curcumin content is not that high. Per teaspoon of turmeric, only about two percent of it is actually curcumin. This is why, if you truly want to use this spice as a means of improving your health, you are going to need to take a curcumin supplement.

Now you are probably wondering what is so special about curcumin that, out of all the supplements on the market today, you should pick this one.

We are going to let you in on all the latest news about turmeric and its active ingredient, curcumin. When you have finished reading this article, you are going to wonder why you took so long to buy some!

One study, published in the 2009 Journal of Alternative and Complementary Medicine, looked at the safety and effectiveness of curcumin extracts in subjects who suffered from osteoarthritis of the knee. This was a randomized, controlled clinical trial involving 107 subjects who were split into two groups. One group was given 800 mgs of ibuprofen, the other group was given 2 grams of curcumin extract each day. After six weeks, all subjects were evaluated on their ability to walk and climb stairs as well as their pain levels. The group who consumed turmeric had less pain and .therefore, more mobility than the group who only consumed ibuprofen. Also, the group that consumed curcumin had no side effects, unlike the group who received ibuprofen. 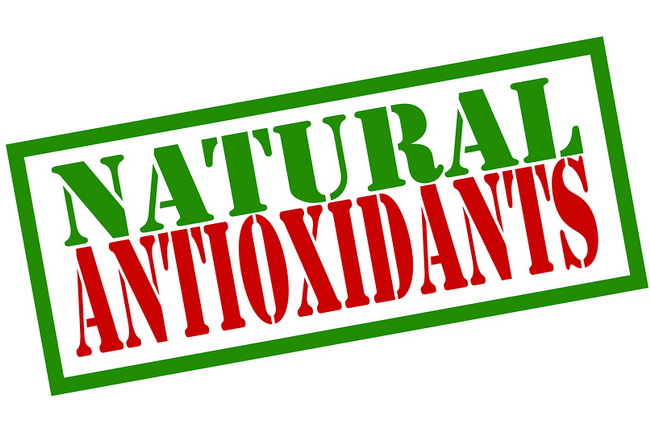 2. Increases the Antioxidant Capacity of the Body

3. Lowers the Risk of Dementia and Other Brain Diseases

Scientists used to believe that the neurons in the brain were unable to continue to grow or multiply after we reached adulthood. We know now that, not only are neurons capable of forming new connections, but that in certain parts of the brain, neurons continue to multiply. Most brain disorders are linked to a lessening of an important brain hormone called BDNF. Turmeric not only increases our levels of BDNF, it also reduces the inflammation that can lead to dementia, including Alzheimer’s disease.

4. Reduces the Risk of Heart Disease

No matter what part of the world you are from, heart disease is the #1 killer. There are many reasons as to why this is but the one thing you should know is that curcumin improves the lining of the blood vessels in the body. This can lead more flexible blood vessels, which, in turn, leads to lower blood pressure levels and less blood clots. Curcumin also reduces inflammation and oxidation, which have been linked to heart disease. In short, consuming curcumin supplements can lead to improved heart health. 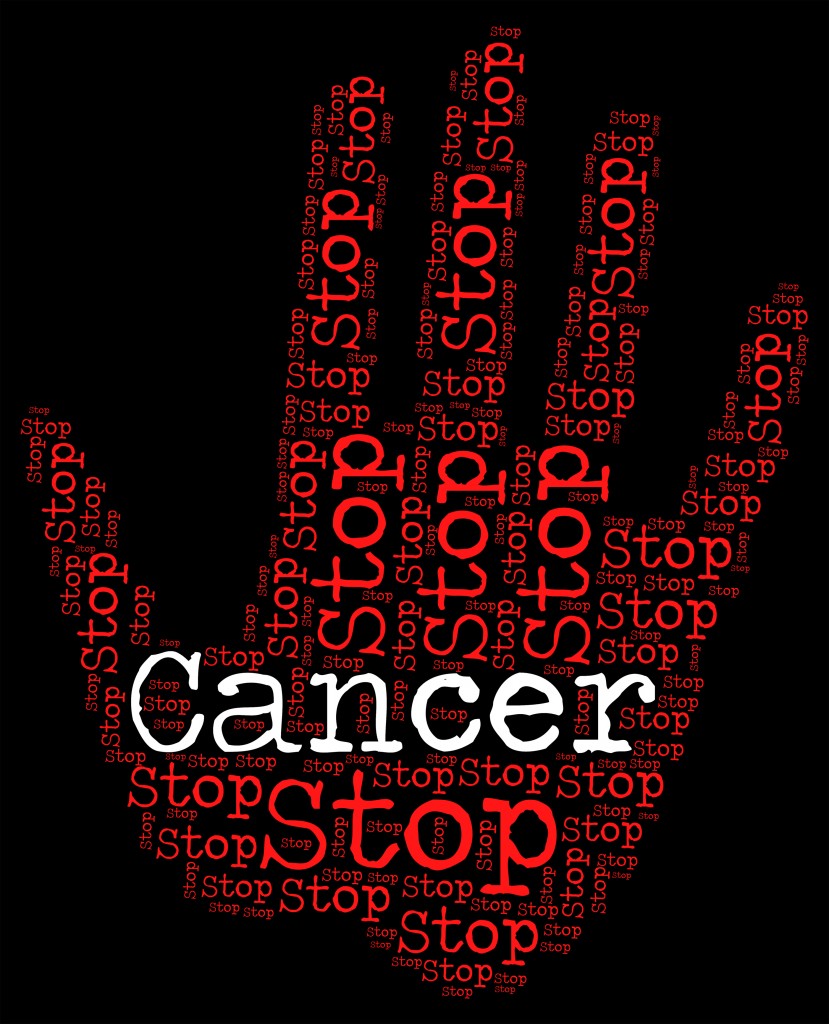 5. It can Prevent and Perhaps Treat Cancer

There are many different types of cancer but no matter where on the body they are located, they all share one thing in common; they are all the uncontrolled growth of mutated cells. Curcumin has been shown in studies to reduce the growth of new blood vessels in tumors, which forces them to grow more slowly. Multiple studies have proven that curcumin reduces the growth of cancerous cells in studies done with lab animals. There have also been studies which found that curcumin supplements can even help to stop cancer from ever starting, such as colorectal cancer. One study found that men who had lesions in the colon, who consumed 4 grams of a curcumin supplement each day for 30 days, had reduced the number of lesions by as much as 40 percent. Not reduced in size, but reduced in number! This could lead to, one day, using curcumin supplements as a means of treating cancer with no side effects.

In one study that involved 60 subjects, one group was given Prozac for their depression, the other group took one gram of curcumin, and a third group was given both Prozac and curcumin. After six weeks, the group that consumed both Prozac and curcumin had the best results, with the group that consumed only curcumin coming in a close second. This was a small study, but it does show that curcumin can be an effective treatment for depression. Never stop taking your antidepressant medication without speaking to your doctor, but ask if taking curcumin supplements might be right for you. 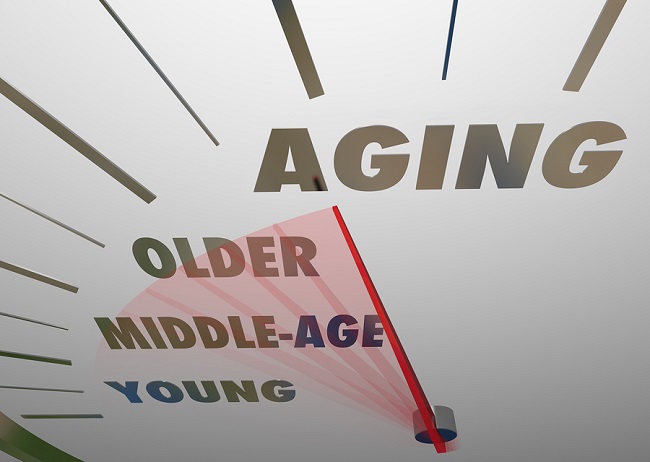 Since curcumin has been shown to prevent Alzheimer’s, heart disease, arthritis, and even cancer, then this might mean that consuming curcumin supplements regularly could lead to a longer, healthier life!

One thing you should be aware of is that the body has a difficult time absorbing curcumin. Studies have shown that consuming black pepper along with your curcumin supplements can increase the bioavailability of the curcumin by as much as 2,000 percent!

You can simply purchase curcumin supplements that also contain bioperine (which is another name for piperine, or black pepper) or pop a couple of fresh peppercorns in your mouth and swallow those with your supplements.

Other studies have shown that, since curcumin is a fat soluble supplement, consuming it with a bit of fat, such as a glass of whole milk or full-fat yogurt, or a fatty meal, can also improve the bioavailability of curcumin.

Although most people appear to have absolutely no side effects, there have been a few reported cases of individuals who have sensitivity to it and had mild side effects, such as headaches or nausea, after consuming large quantities.

READ ALSO: 15 of the Best Herbs and Spices for a Healthy Heart (#10 is Little Weird)

If you are under a doctor’s care for a chronic health problem, or if you are taking any prescription medications, please consult with your doctor or pharmacist before adding curcumin to your diet to ensure that there are no known drug interactions.