Email
Home   >   Health News   >   The Danger Of Uric Acid, And How To Protect Yourself

The Danger Of Uric Acid, And How To Protect Yourself 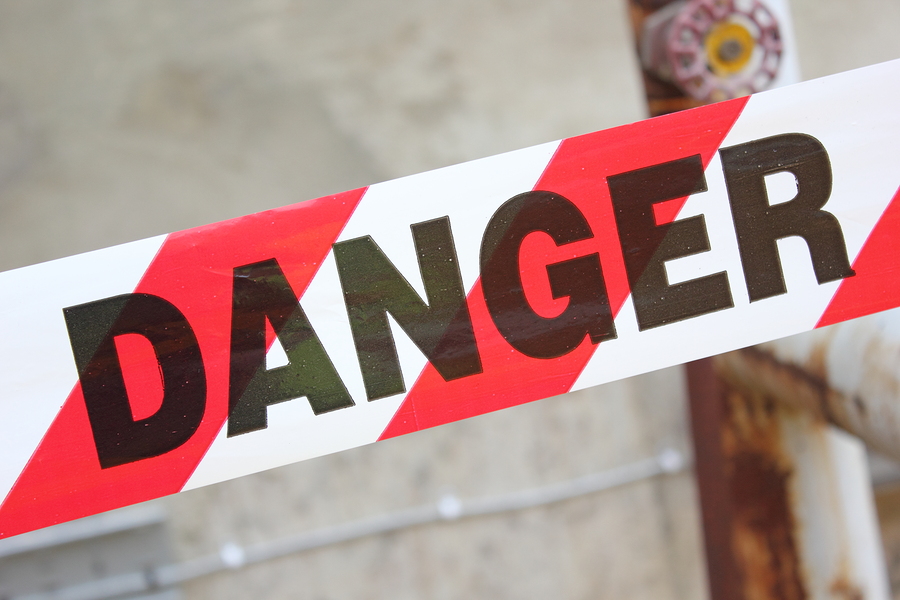 Imagine waking up one morning, and discovering your foot is red and swollen. You can’t put any weight on it, it’s throbbing with soreness and trying to put on socks sends shockwaves of pain through your whole body. It’s called gout, a condition the 18th century writer Sydney Smith described as feeling like “walking on one’s eyeballs”. For some people though, this condition is no work of fiction. Gout affects millions of people every year, and has become more common with the spread of obesity. But what causes it?

What millions of gout sufferers don’t realize is that they probably gave it to themselves with a diet rich in uric acid.

What is Uric Acid, and Why is it Bad?

Uric acid is a byproduct formed in the body by the breakdown of acids in food. The Western diet is highly acidic in nature. The more acidic one’s diet is, the higher the levels of uric acid in thhe body will be.

Many Westerner’s diets include a lot of protein. Protein-rich foods contain amino acids, which in the right quantities are actually quite beneficial. However, if one’s diet is unbalanced and includes too many other highly acidic foods, the uric acid build-up can become dangerous

Normally, uric acid is excreted from the body in the form of urine (hence the name). But when the levels in the body become too high, the uric acid begins crystalize. Levels above 6mg per one tenth/liter are considered high.

While we did make a big deal about gout just now, the truth is that uric acid crystallization has been linked to a cornucopia of serious health problems, including: