The Dangers Of Bottled Water (And We Don’t Mean The Water Itself!) 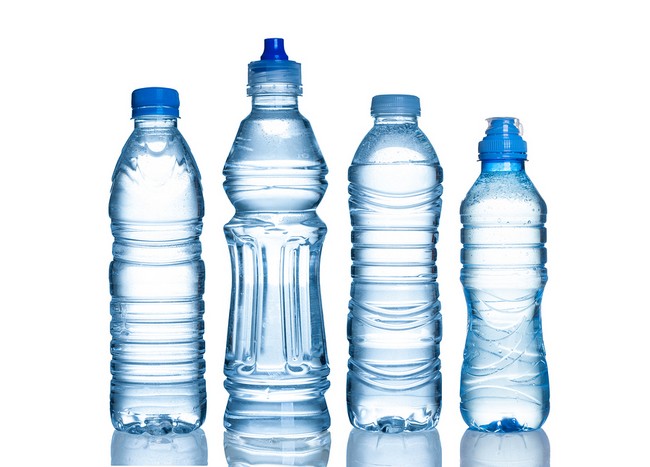 More and more, you see people searching for plastic bottles, and other plastic products that are from dangerous chemicals such as BPA. This has caused some very positive changes in the plastic that is now being used for food and beverage containers, however, a new study out of Germany, has discovered that there are many other harmful chemicals that are still being used. These chemicals are leeching out of the plastic and into the food or beverage the plastic is holding.

One of these is another endocrine disrupting chemical called DEHF (di(2-ethylhexyl)fumarate). This chemical is completely unregulated. This study, from the Goethe University Frankfurt, together with a group of researchers from the German Federal Institute of Hydrology, discovered this fact after testing 18 different bottled water products. In fact, in addition to DEHF, this research team found about 24,520 different chemicals in the water samples that were tested.

However, the major concern was the DEHF that they found. This is a plasticizer which is designed to keep plastic bottles flexible. This study found that DEHF was the most consistent problem which was causing anti-estrogenic activity. Although, there were more than 24,000 other damaging chemicals found, it was DEHF that stood out.

This study found that of the 18 bottled waters tested, 13 of them exhibited significant anti-estrogenic activity. Of these 18 samples, 16 of them were found to actually inhibit the androgen receptors in the body by a whopping 90 percent! Also, the other 24,000 chemical traces that were found also exhibited some antagonistic activity, which, in short, means that these are also bad news for the body’s hormonal system.

The researchers in this study suggested that the chemical combination found in the water samples were being leeched into water from the plastic. These chemicals are interfering with the hormone production and hormone use within the body.

So while this study concerning the DEHF in the water is astounding, the conclusion to be drawn here is that we need more studies to determine to find out what types of chemicals are being leeched from plastic containers into our food and water.

Don’t count on the US Environmental Protection Agency or the US Food and Drug Administration or any other government agency to conduct this kind of testing. These studies will need to be carried out by independent labs.

The University of California at Irvine’s professor Bruce Blumberg, was quoted in Chemistry World as saying that the work done in Germany, identifying endocrine disruptors in plastic packaging would be very important for our future understanding of what chemicals people are routinely being exposed to and which were dangerous endocrine disruptors.