The Little Yellow Packet of Death 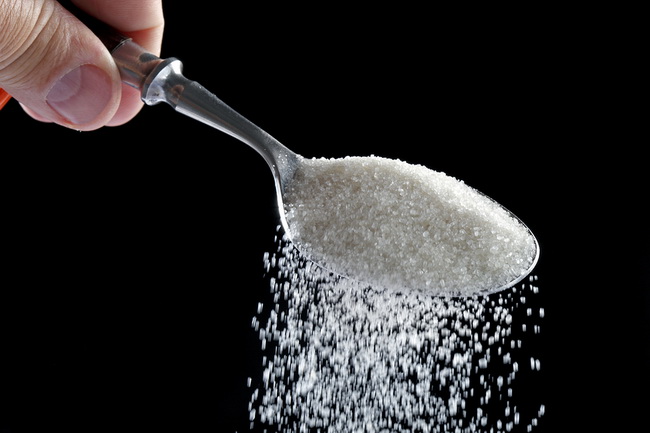 Dioxin is actually a waste product that comes from smelting, chlorine bleaching, and pesticide manufacturing. Dioxins are a well known carcinogen and were one of the main components in Agent Orange, used to defoliate the jungles of Vietnam during the war. It’s easily one of the most dangerous chemicals known to man and yet, the American public is being told it is safe.

Recent research involving animals suggests that there is a connection between the consumption of sucralose and an increased risk of leukemia. This piece of research alone should cause the FDA to reconsider the status of this chemical sweetener.

Another study in 2008 that involved animals showed that this dangerous artificial sweetener could kill as much as 50 percent of your gut bacteria. The bacteria that live in your digestive system are extremely important to your overall health. If you don’t have a balanced level of bacteria, you leave yourself open to unhealthy, dangerous micro-organisms that can cause you severe health problems. As if this isn’t bad enough, sucralose seems to kill off more of the “good” bacteria in your gut. In fact, one study showed that, even after a three month hiatus of sucralose, the overall numbers of gut bacteria remained compromised.

The FDA’s approval of this product was due to an early study which stated that sucralose would simply pass through the body. However, more recent studies show that it is metabolized in your digestive system. Therefore, the overall safety profile of this product is now unknown.

Unfortunately, many diabetics use this artificial sweetener in an attempt to control their blood sugar levels. Someone should tell them that, in both human and animal studies, sucralose affects the glycemic and insulin responses. In a nutshell, this means that using sucralose won’t help your blood sugar levels as you would imagine it would.

Sucralose was listed as safe by the FDA based on 110 animal and human studies. Sounds like a lot, correct? A closer look reveals that only 2 of those 110 studies were done on humans and one of them was only 4 days in length. 4 days! If you are a long term consumer of Splenda, then you are now the test subject of what happens when humans consume this product for long periods of time.

If you browse through the research it quickly becomes obvious that only about 10 percent of all studies done involve the safety of sucralose. Currently, there are only about 15 studies involving the safety of Splenda, and 13 of those were funded by the very company that produces Splenda. Does that sound like a conflict of interest to you?

Related Posts
be awarehealthsupplements
Help Us Spread The Word!
Like Us On Facebook To Stay Updated!
I'm already a Naturalon fan, don't show this box again.