The “Roots” Of Good Health 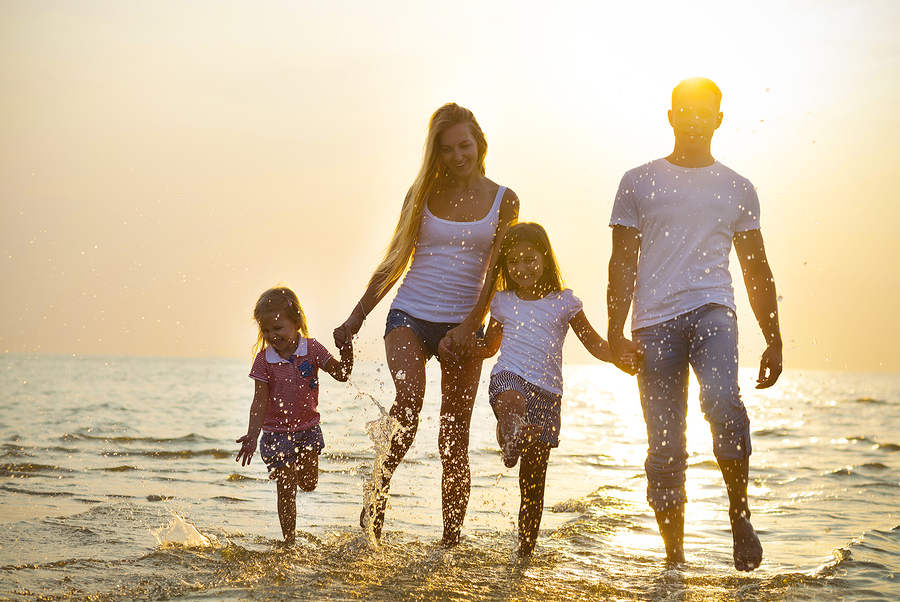 The idea of eating roots probably strikes some people as odd. But the truth is, you’ve most likely already eaten roots many times in your life without realizing it. Carrots, beets, radishes and ginger are all technically the roots of plants! In this article, we’ll explore the health benefits of eating root vegetables and the best ones to choose for your diet.

The roots of a plant serve several purposes. The first and perhaps most obvious is to anchor the plant to the ground to prevent it from blowing away in the wind. But the roots also help absorb nutrients and water in the soil to keep the plant hydrated and healthy. These nutrients are collected through the roots and fed into the rhizome (primary root), up into the trunk or stem, and then dispersed throughout the plant.

Roots have been used for thousands of years in traditional medicines as well as cuisine. Ancient peoples quickly noticed that consuming roots, or products made from them, led to improved health and vitality.

Technically, any vegetable that grows underground could be classified as a “root,” since it is part of the root system of the plant it comes from. Examples of root vegetables include:

What are the health benefits of eating root vegetables? All root vegetables are rich in vitamins and minerals, but there are a number of roots that really stand out. Let’s start with one of the more common root veggies.

Another popular root with multiple health benefits is ginger. You’ve probably heard that a glass of ginger ale will help an upset stomach. Ginger has long been used as remedy for nausea, indigestion, and menstrual cramps. Studies have also shown that ginger can help reduce blood sugar levels and lower the risk of heart disease. Ginger also has powerful anti-inflammatory properties. Ginger extract supplementation has been shown to reduce inflammatory pain, even in people suffering from serious conditions like osteoarthritis. 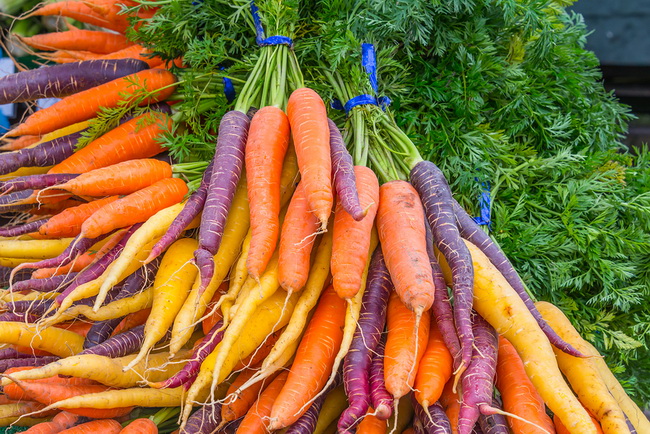 You may have heard as a kid that eating carrots helps you see in the dark. This is not just some old wives’ tale: carrots are very rich in an antioxidant called beta-carotene. Your body converts beta-carotene into vitamin A, which is essential for maintaining healthy eyesight. It is for this reason that night blindness, or total inability to see in the dark, is a symptom of extreme vitamin A deficiency.

Carrots are also a good source of vitamins C and K, as well as potassium, fiber and manganese. It also offers a fair amount of B vitamins as well.

There is also some evidence suggesting that raw carrots can reduce your risk of cancer. According to a study published in the Journal of Agricultural and Food Chemistry, rats that were fed carrots were one-third less likely to develop tumors. This is believed to be due to the presence of falcarinol, a chemical in carrots which protects them against fungal infection. A different group of rats fed standard rat feed supplemented with falcarinol experienced similar results. More research needs to be done, but these results are certainly promising for those looking to reduce their risk of cancer.

Turmeric is a root which has gained a lot of popularity in recent years, and with good reason. Research has found that turmeric has significant anti-inflammatory properties, and can even reduce the risk of cancer. This is believed to be due to a compound in turmeric called curcumin, which is responsible for giving the interior of the root its reddish-orange color. Studies showed that it was able to help kill some cancer cells and increase the effectiveness of chemotherapy. Another compound in turmeric called ar-turmerone may also protect the brain from neurodegenerative conditions like Alzheimer’s disease.

According to a study published in the Journal of Applied Physiology, regularly drinking beet juice can improve stamina during cardiovascular exercise. Researchers found that the nitrates contained in beets play a role in improving vascularity and promoting more efficient use of oxygen by the body. Similar studies found that participants who drank beet juice were able to lower their blood pressure.

READ ALSO: A Watercress Salad May Be The Key To Good Health

With more and more evidence being discovered, it has become clear that this special class of vegetables is at the root (har, har) of a healthy diet. Pick some up today.