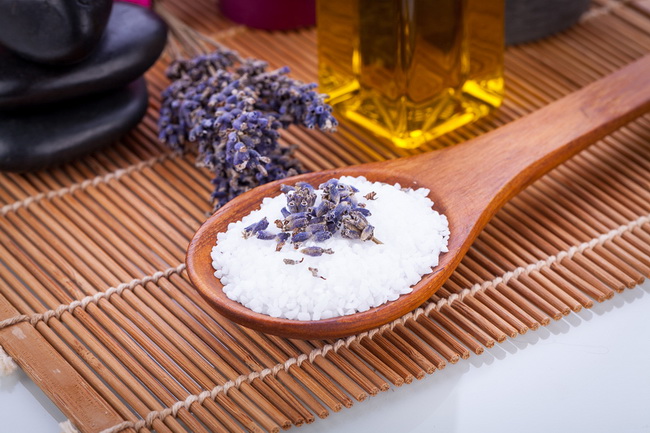 Lavender. Who doesn’t love the beautiful scent of lavender? Native to Africa and the mountainous regions of the Mediterranean, lavender thrives in sunny, stony landscapes. Its popularity is such that lavender is now grown in Australia, the US and all over southern Europe.

This sweet-scented flowering plant has been used for almost 3,000 years by the Greeks, Romans and Ancient Persians, who loved adding the flowers to their bathwater. In fact, the word lavender comes from the Latin word lavare, which literally means “to wash.”

The Egyptians, Arabians and Phoenicians used lavender as a perfume as well as in their mummification process. In Renaissance and Medieval Europe, lavender flowers were often scattered over floors as a means of deodorizing and disinfecting the locations. People believed that lavender flowers were so powerful that during the Black Death, Londoners tied them around their necks and waists in hopes of fighting off the plague.

Although most people think of lavender flowers as being a light lavender or purple in color, they can actually be many different colors — everything from yellow, to yellowish-green to even almost translucent!

Lavender and lavender oil are highly valued for their fragrance as well as their healing compounds. Lavender oil is known for its antifungal, antidepressant, anti-inflammatory, antibacterial and antimicrobial properties. What most people don’t know, however, is that lavender oil also has detoxifying, hypotensive, antispasmodic as well as sedative effects.

Lavender oil can stimulate the production of urine, which will restore your hormonal balance as excess urine removes old hormones, helps to relieve cramps, and stops urinary tract infections.

In 1910, a French chemist burned his hand during an experiment. The pain was so intense, he tried many different compounds to help ease it. Finally this chemist, Rene-Maurice Gattefosse, rinsed his hand with lavender essence. Not only did it ease the pain, but he noticed it healing quickly. After this episode, lavender was marketed and sold across Europe as a natural analgesic.

Adding a few drops of lavender oil to any ointment or skin cream can greatly increase its capacity to heal skin, as well as easing the pain of burns, cuts or muscle soreness.

This highly scented herbal oil will stimulate the mobility of the intestines, as well as the production of gastric juices and bile. This will ease most general stomach problems, including gas, diarrhea, colic, and indigestion.