The Truth About The Placebo Effect 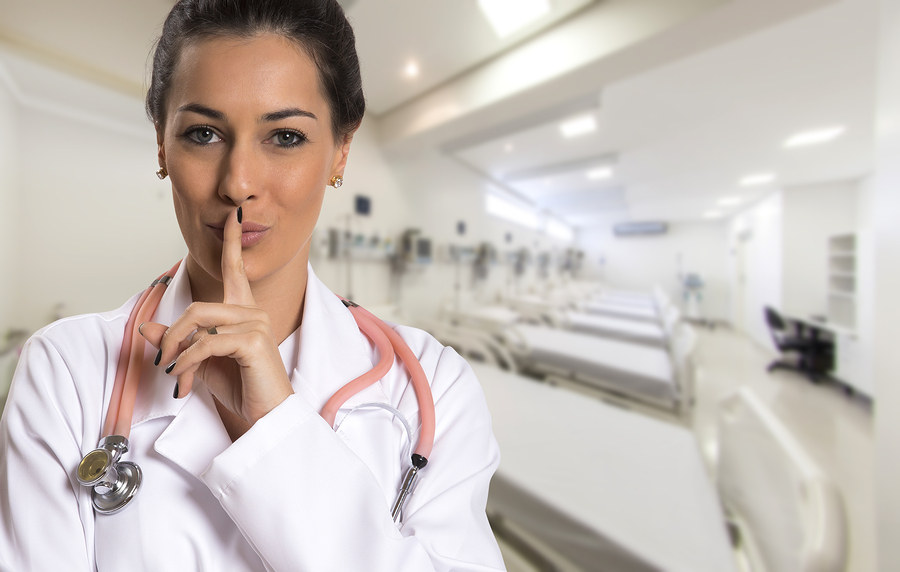 The placebo effect. We’ve all heard the name, but few of us understand just how potent it really can be, and fewer still understand what it truly is. Do our brains have the power, as we will discuss in this article, to essentially trick us into recovering from illness?

What is the Placebo Effect

First, let’s get clear on our definitions. The “placebo effect” is a term used to describe the phenomenon in which people feel better or appear to exhibit signs of recovery after taking a substitute for medicine. The classic example of a placebo is the control group in a blind medical study being given a sugar pill instead of the medicine being tested. A placebo, however, can really be anything; a pill, an injection, or some other form of treatment that does not contain an active ingredient that’s designed to improve health.

There have been many studies and situations in which people who were taking a placebo appeared to get the same or similar benefits as if they had taken the real medicine. On the other hand, placebos have been known to cause negative effects on those who take them, even though they contain no harmful ingredients. This reaction, either positive or negative, became known as the placebo effect.

One notable example of the placebo effect involved study participants who were all given a placebo treatment. One group was told they were receiving a stimulant drug, when in reality, the pill they took had no such qualities. Nevertheless, after taking the pill, the researchers observed that the participants’ pulse rate, blood pressure and mental alertness all improved, as well as their reaction time.

A different group in the same study was given the same placebo, but told it would help them sleep. They reported feeling drowsy afterwards.

The placebo effect, as you can see, is not some urban legend; it’s a real, documented scientific phenomenon. But now that this has been definitively established, we have to uncover how and why it happens in the first place. How is it possible that people can be healed or hurt by a treatment or pill they receive when it doesn’t contain active ingredients?