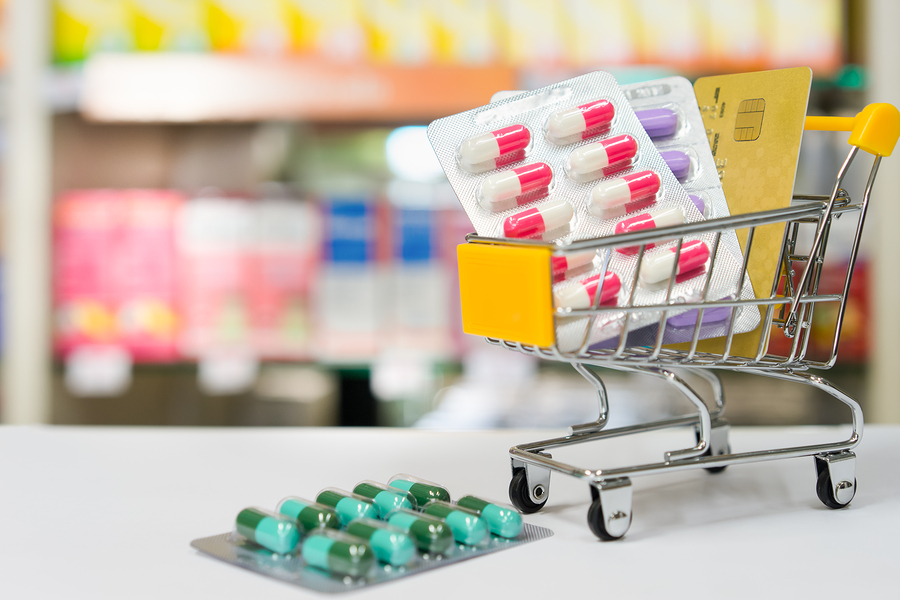 Do you take acid-inhibiting drugs to treat heartburn or acid reflux? You are not alone; more than 20 million Americans are currently taking some type of drug to control these types of symptoms.

Unfortunately, for most people, the risks of taking these drugs far outweigh any benefit they have to offer. There are plenty of natural means to eliminate heartburn without the serious side effects. We will talk about some of those later on in this article.

Research has shown that these drugs, called proton pump inhibitors, or PPIs, such as Prevacid, Prilosec, and Nexium, are not only overprescribed, but they are also terribly misused.

PPIs were never intended to treat heartburn. Seriously. However, they are one of the most commonly prescribed drugs today, with annual revenue running into the billions of dollars. PPIs were actually made to treat a limited range of problems, such as bleeding ulcers, excessive stomach acid production, and severe acid reflux. We are talking severe acid reflux, the type where an endoscopy has confirmed that damage has occurred to the esophagus.

These drugs were never intended to treat heartburn or acid indigestion. However, estimates are that about 70 percent of people who are consuming these drugs are using them for simple heartburn.

You should know that if you are taking one of these drugs, you are only treating the symptoms and not actually fixing the underlying cause. Although you might be thinking to yourself, “So what?” the truth is that you are opening yourself up to other more potentially dangerous health problems.

If you have ever read the label on any of these drugs, they often state that they should only be taken for 7 to 14 days. They used to be prescription only, but many are now sold over the counter and consumed with great frequency.

These drugs also state that you should only use them for a maximum of 14 days at a time, no more than three times a year. How many people do you know who take them daily for years on end? This can have serious consequences. Just some of the consequences of staying on these drugs are:

Although it is true that PPIs suppress stomach acid production, and that this can be helpful for some people short term, the majority of cases are actually caused by too little stomach acid, not too much.

This means that these drugs are only making your condition worse the longer you take them. Low levels of stomach acid reduce your primary defense mechanism to fight food borne pathogens, which means that you can get food poisoning much more easily. Also, keep in mind that PPI drugs do absolutely nothing when it comes to fighting ulcer pain.

Worse than that, however, is the result of a recent study that has linked continued use of PPIs to an increased risk of heart attack, even if there is no heart disease present. This study was done at Stanford University in California. This study found that subjects who had GERD (gastroesophageal reflux disease) and consumed PPIs had a 16 percent increased risk of having a heart attack. Survival analysis found that subjects who did have a heart attack had a twofold increase in the risk of mortality.

So what actually causes heartburn?

Heartburn is the main symptom of GERD, sometimes called peptic ulcer disease. This pain can be so severe that some people believe that they are having a heart attack. When food passes through the lower esophageal sphincter muscle, it closes, preventing food and acid from coming back up. Reflux occurs when this valve does not close all the way or when it relaxes at the wrong time, which can allow the acid from your stomach to flow backwards. It’s easy to see why the common misconception about excessive acid levels is completely wrong. Excessive acid production is very rare, and most cases of so-called acid reflux are simply hiatal hernias. Ulcers are often caused by helicobacter pylori bacteria. Your doctor can do an easy blood test for this type of bacteria.

Related Posts
be awaredigestionside effects
Help Us Spread The Word!
Like Us On Facebook To Stay Updated!
I'm already a Naturalon fan, don't show this box again.