Email
Home   >   Health News   >   The Weirdest Cold Remedies From Around The World!

The Weirdest Cold Remedies From Around The World! 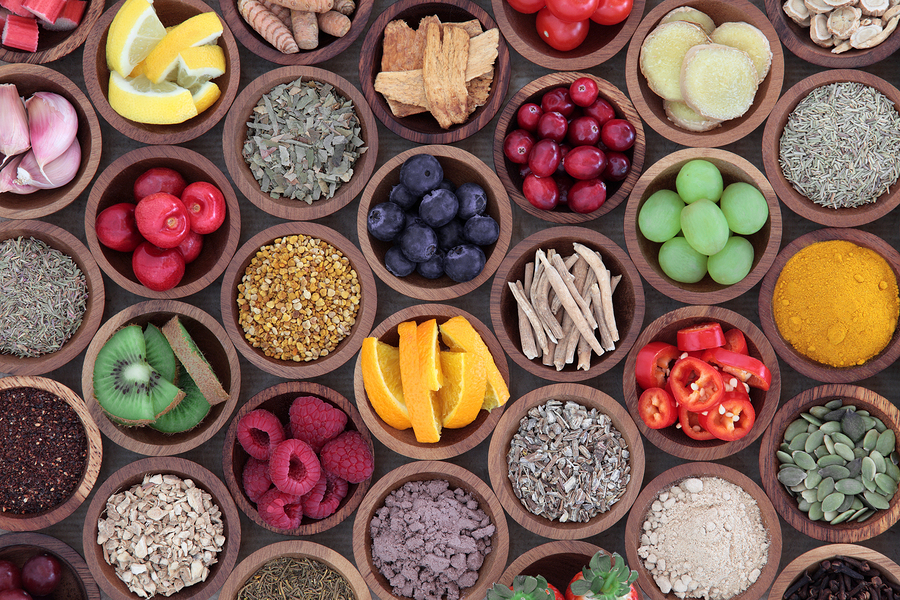 When we get a cold in the United States, most people go to their physician who than hands them a prescription, tells them to get plenty of rest, and drink lots of fluids. It has proven to be interesting to see how the same symptoms are treated around the world.

Russian people treat their colds and flu with a hot beverage that resembles eggnog. Gogol Mogol is created by combining an egg yolk with a spoonful of sugar or honey. Whisk together and add to a half cup of warm milk. Add unsalted butter (1 Tbsp.), and a shot of cognac or rum for adults. The soothing mixture is said to treat a sore throat and the milk helps put the patient to sleep.

You may hope that if you are traveling and develop a cold, Britain is where would want to be. These health practitioners use a type of cocoa called theobromine to create a hot beverage used to keep the symptoms of a cold to a minimum. The cocoa has been shown to reduce coughing bouts by calming the vagus nerve. 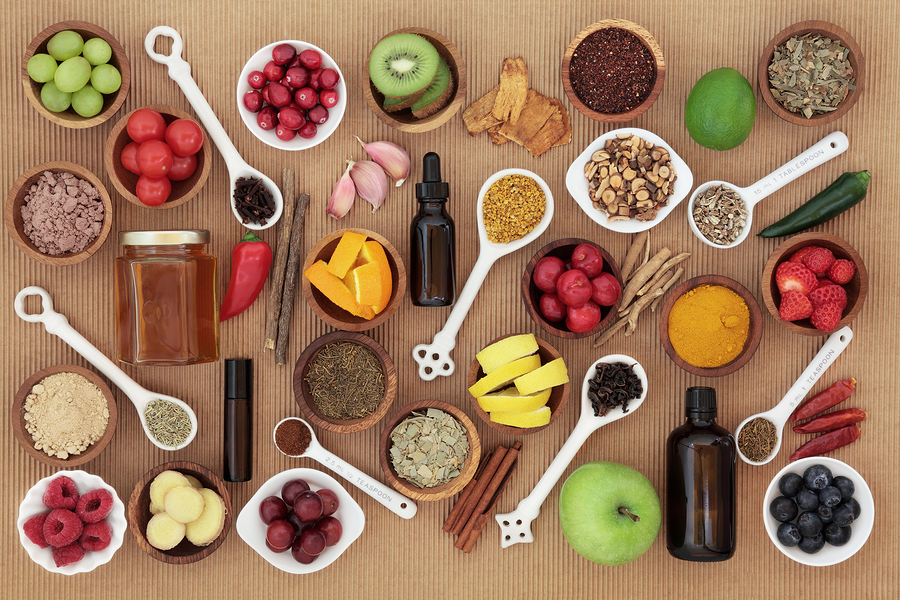 Health practitioners in China follow Traditional Chinese Medicine. With regards to a cold, a physician may prescribe a tincture of astragalus root. It could also be administered as a pill or an injection. The Chinese version of Vick’s VapoRub is called pak fah yeow, or white flower oil. It contains camphor, wintergreen, menthol, lavender, peppermint oils, and eucalyptus. It is applied to the chest and underneath the nose to get rid of stuffiness and the sniffles.

Another remedy practiced in China is burning Ai Ye. The leaves help keep any cold and flu germs from entering the home and provides antiseptic qualities.

If you like to drink chicken soup when you aren’t feeling well you might want to try lizard soup next time to see which one you liked better. All you have to do is replace the chicken with dried lizards and add some Chinese dates, and yams in hot water. Simmer until ready to serve. This soothing soup should help alleviate mucus buildup and excessive coughing.

A common home remedy used in Serbia consists of melting three tablespoons of sugar together to create a caramel. The caramel mixture is added to milk and used to treat the common cold as well as bronchitis. How yummy is that?!

Umeboshi is called a pickled plum but it is really a type of apricot. The Japanese use the umeboshi in its freshest form, raw, or steeped in hot water creating a tea that is topped with lemon and ginger.

The Scots drank Pep-rum and Hot Rum to cure their cold. After drinking the rum or nettle tea, they would take a walk near the water to take in the sea air. People in this country swear by the benefits of salt air relieving congestion and enjoy relief almost instantly. 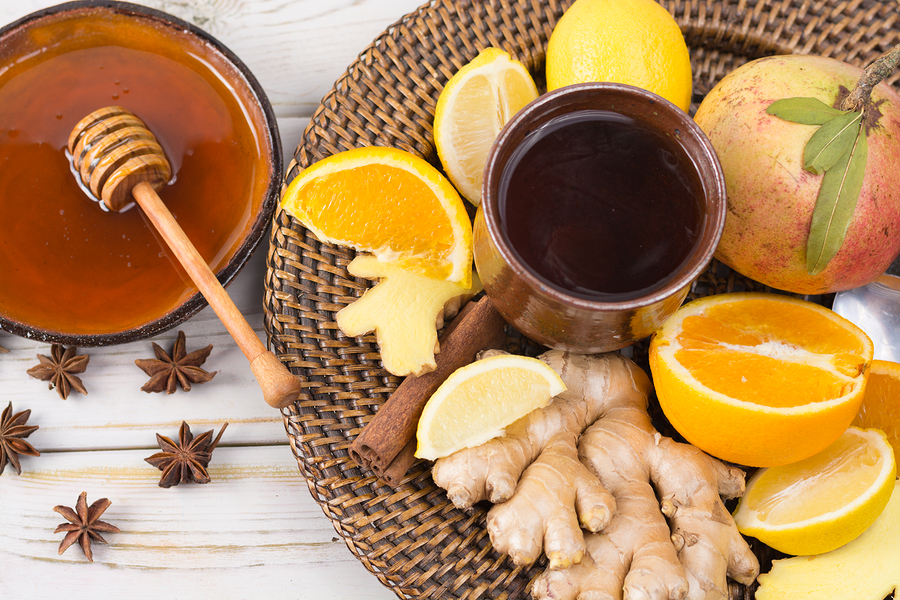 The members of the Tayrona tribe believe that if they inhale “stinky things”, their nasal congestion will be relieved quickly. The members clear their nose by inhaling a mixture of bay leaves broken up, garlic that has been crushed, and ground nutmeg.

KEEP READING: Cold And The Flu: Do You Know The Difference? Infographic

Elderly people who grew up in South Africa learned medical remedies that were passed down from their family members. One woman used garlic that she would grind fresh and add to cold soups. Another mixture consisted of adding turmeric to boiled water. This elixir was used to relieve stuffed up nasal passages. A syrup made of equal parts of honey and black pepper is used to get rid of a persistent cough.

Related Posts
cold and fluhealth benefitsnatural recipes
Help Us Spread The Word!
Like Us On Facebook To Stay Updated!
I'm already a Naturalon fan, don't show this box again.