There’s A Vitamin You’re Almost Certainly Deficient In.How Do You Fix The Problem? 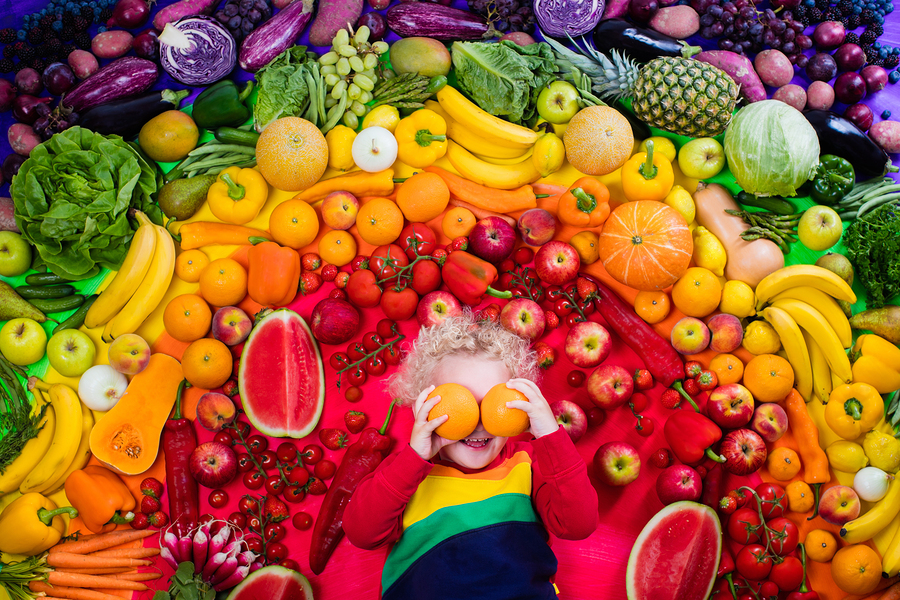 It’s no secret that the modern lifestyle of commuting, eating processed foods, and constant sitting in indoor, climate-controlled environments is unhealthy. It results in increased rate of disease, obesity, and nutrient deficiencies. One of the most critical deficiencies that is rarely talked about is insufficient levels of vitamin E.

Everyone knows that vitamin C boosts the immune system, and that B vitamins give you energy. More recently, the benefits of vitamin D are getting more attention in the media. But vitamin E remains seldom-discussed, and this is a big mistake.

What’s more alarming is how prevalent vitamin E deficiency is around the world. Data presented at the World Congress for Public Health Nutrition this year showed that approximately 90 percent of people in the United States alone are getting insufficient amounts of vitamin E. Levels in many other countries are similarly high.

In order to understand what is so vital about this vitamin, as well as how to fix this problem, it’s important to understand a little more about the vitamin itself.

Vitamin E is classified as a macronutrient and has antioxidant properties. Much like vitamin D, it is fat-soluble, meaning it is best consumed with a food high in fat for optimal absorption. Vitamin E helps maintain visual, nervous system, and cardiovascular health.

The recommended daily amount of vitamin E for adults is 15-20 mg per day, but many people fall well below this threshold. Most people fail to get enough due to unhealthy diets. This is even true for “healthy” people who watch their diets. Due to decades of misguided public health campaigns blaming fat for all manner of illness, many people partaking exclusively in “fat-free” foods are unable to absorb this fat-soluble nutrient properly.

This is where things get kind of complicated. There are some scientific articles claiming that only the tocopherol compounds in vitamin E are beneficial to human health. But this is largely because the majority of studies have focused only on those vitamin E compounds and not the tocotrienol varieties.

Related Posts
health benefitssupplementsvitamins
Help Us Spread The Word!
Like Us On Facebook To Stay Updated!
I'm already a Naturalon fan, don't show this box again.