This Can Be Your New Superfood On The Block! (Benefit #3 Makes It the Best!) 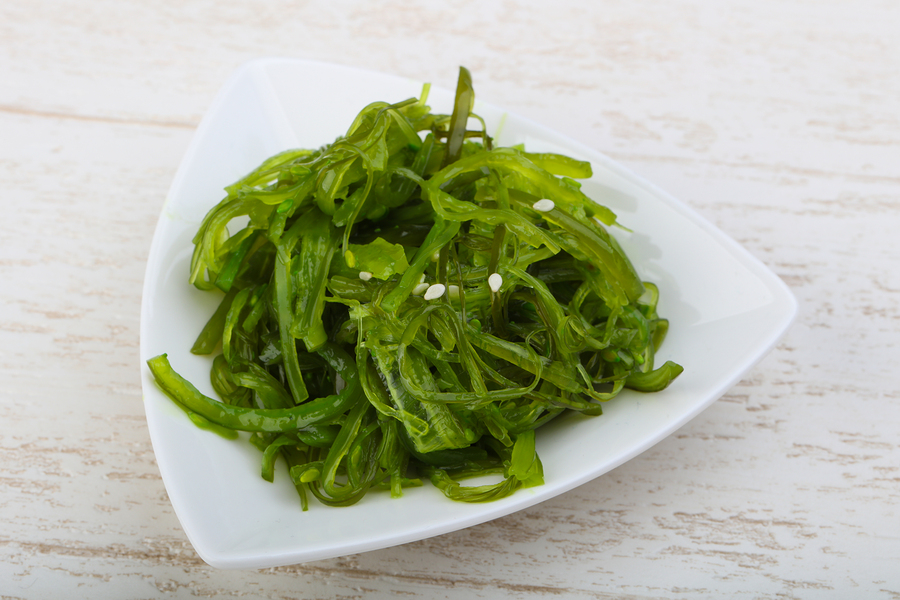 When most people think of superfoods, things like blueberries, kale, or some omega 3-rich fish usually come to mind. But what if we told you that one of the healthiest food items in the world is something many people would never consider eating?

We’re talking about seaweed. Yes, it’s true! You can actually eat seaweed. In fact, people in East Asia have been eating seaweed for hundreds of years and have been reaping the multitude of health benefits from it.

Seaweed can be eaten on its own like in a salad, or used as part of a larger dish. In Japan, where seaweed is used in many dishes, people have unusually low levels of diseases which are common in other developed countries. If you’ve ever had sushi, you’ve already eaten seaweed. It is the green wrapping around the rice and other ingredients.

There are several different types of edible seaweed, each with varying degrees of nutritional value and health benefits. They are often differentiated by color, but this is an imperfect way to do it, because even within these divisions there can be multiple varieties. “Brown” seaweed varieties include kelp and wakame, and are some of the most common styles of edible seaweed. Nori seaweed is a “red” variety. This is the type of seaweed that is used to prepare sushi.

Seaweed is often simply used as an additive in other dishes, with only a tablespoon or so adding a unique flavor and nutritional punch. In this form, it is used as dried flakes which are shaken onto the food like salt. You can also take seaweed supplements in gel capsule form which may be the most efficient way to gain the nutritional benefits of this increasingly popular food. Keep reading to find out the plentiful benefits of seaweed that the Japanese have known for centuries!

1. Seaweed is very low in calories

Seriously, it barely adds any caloric mass to your dish, and it certainly won’t show up on your waistline after the fact. One particular type of seaweed called wakame contains a pigment called fucoxanthin, which helps the body to burn excess fat, and also helps fight insulin resistance, which is certainly welcome news for those living with diabetes, or who are at risk of developing it.