Email
Home   >   Health News   >   This Deficiency Is Linked To Hearing Loss, And Here Are Tips On How To Protect Yourself!

This Deficiency Is Linked To Hearing Loss, And Here Are Tips On How To Protect Yourself! 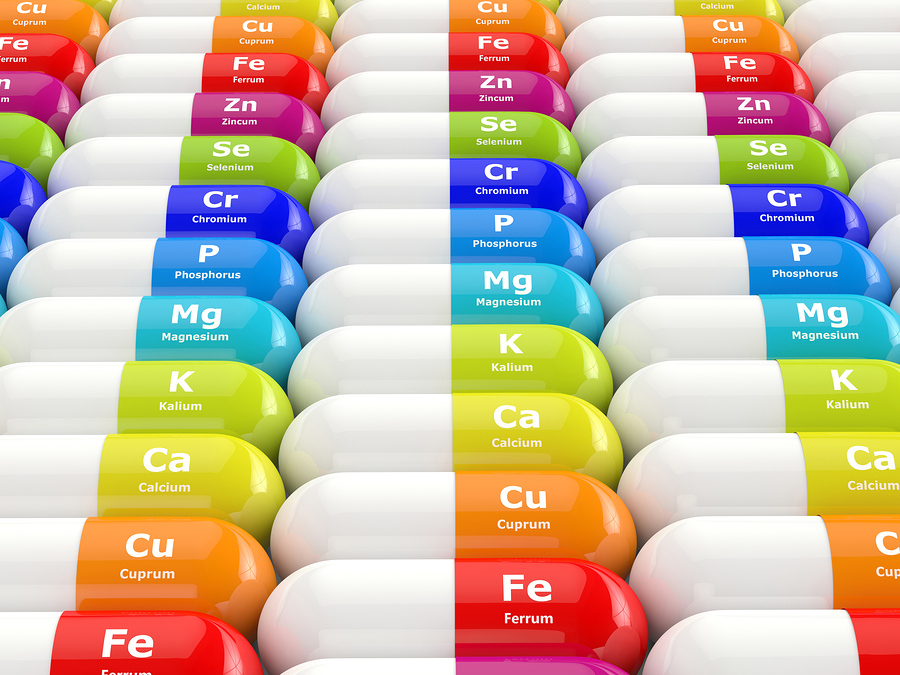 Iron deficiency, anemia otherwise known, is a condition that affects about 1.62 billion people around the world, according to data from the World Health Organization (WHO). The number remains far too high to this day, despite notable efforts by the WHO and other organizations to provide adequate nutrition. It doesn’t only happen in impoverished regions either; many people living in developed countries also suffer iron deficiency. Some of this is due to medical conditions, but many other cases are caused by poor nutrition.

New research has found that iron deficiency can be linked to even more serious conditions like hearing loss. Presented here is the guide to understanding the findings, as well as practical changes to your diet (the list is presented below) you can use to guard against anemia and anemia-induced hearing loss.

Researchers at the Penn State Milton S. Hershey Medical Center in Hershey, Pennsylvania wanted to discover whether there was a link between certain kinds of hearing loss and iron deficiency. The researchers participating in the study examined the medical records of some 300,000 adults in the Hershey, Pennsylvania region. They included both male and female adults of all ages (21 to 90 years old), although the average age was 50. It was an enormous amount of information to sift through, but the question remained: Was there a link or association between inadequate iron and hearing loss? Soon, a pattern began to emerge.

There are different kinds of hearing loss: Sensorineural hearing loss is caused by damage to the inner ear, brain, or nerves connecting the two. There is also conductive hearing loss, which is when sound simply cannot travel through the ear properly, and the aforementioned “combined” hearing loss, which, as the name implies, is a combination of the two forms. (The study found no link between anemia and pure conductive ear deficiency.)

It is believed that an iron deficiency is connected to blood disorders that can damage delicate blood vessels in the ear. When this happens, sensorineural hearing loss can occur.

Now, it is important to note that this was not a study in a lab to determine a definitive link, but an examination of existing medical records. While it is not conclusive proof of a connection, there is definitely an association. It is statistically significant and definitely warrants further study.